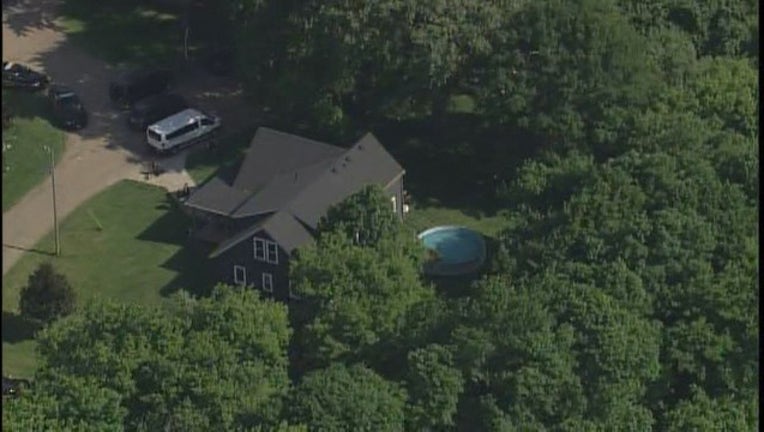 WOODLAND TOWNSHIP, Minn. (KMSP) - A three-year-old boy died days after he was found unconscious in a pool Friday in Woodland Township, Minnesota. The boy was airlifted to Children's Hospital in Minneapolis.

Lt. Matt Treichler said around 2:51 p.m., crews responded to a report of a possible drowning in the 1300 block of County Road 112th SW in Woodland Township. When responders arrived, the boy was out of the pool and attempts were being made to revive him. Shortly after, he was flown to Children's.

Treichler said a parent found the boy at the bottom of an above-ground residential pool.