LITCHFIELD, Minn. (FOX 9) - A black bear was spotted running through yards in Litchfield, Minnesota this week.

Black bears are not commonly seen that part of Minnesota, although the Department of Natural Resources says their range has been slowly expanding southward and westward.

The DNR is trying to document the expansion of the black bear range asks anyone who sees a black bear outside of its primary range to report it using a form on their website.

RELATED: Living with black bears as their territory expands south

The DNR says people should be cautious around bears and give them space. To avoid potential conflict with bears, people are advised to remove or secure attractants such as birdseed, garbage, livestock feed or compost from their yards. 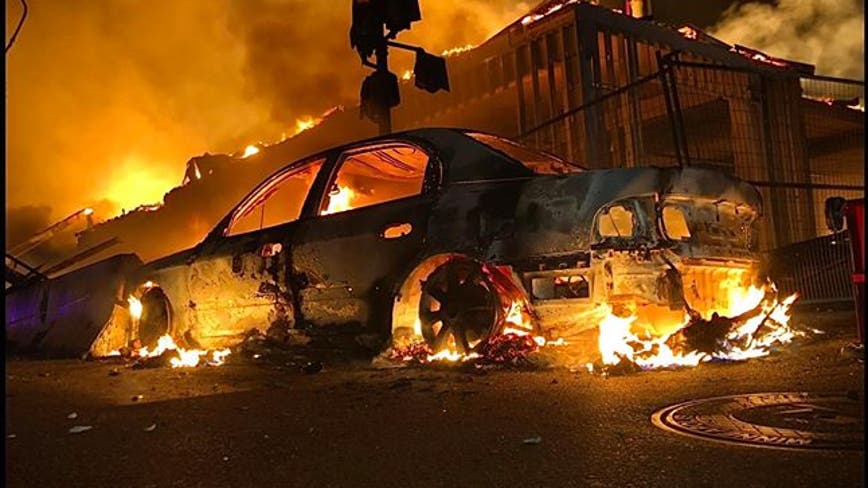 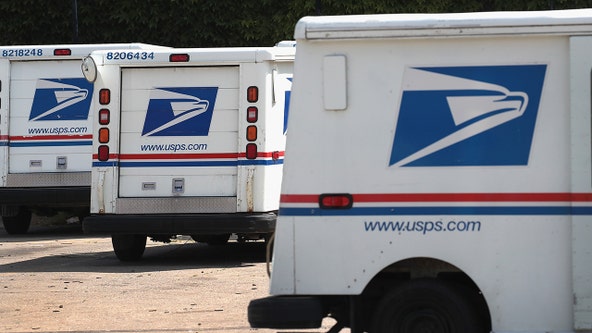