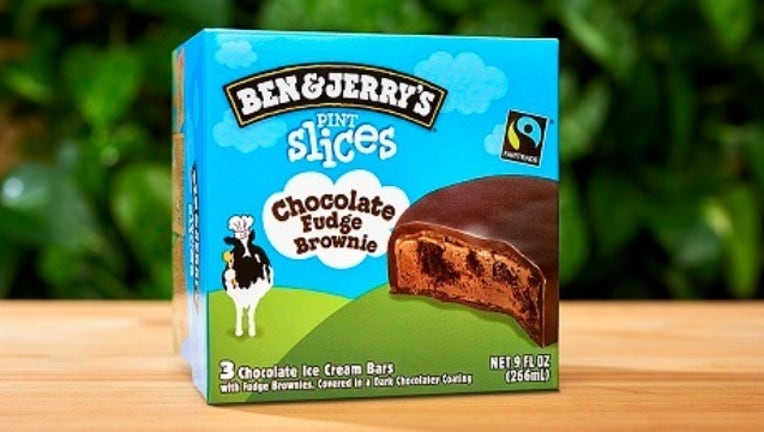 Ben & Jerry’s is recalling its Ben & Jerry’s Chocolate Fudge Brownie Pint Slices, which may have the wrong treats inside.

The product was sold in retail stores nationwide.

The affected boxes contain three individually wrapped ice cream slices with UPC code of 076840657940, a “Best By” date of AUG1218LT2 and lot number of AUG1218LT2, according to Unilever.

Unilever has not received any reports of illness, but is recalling the product “out of an abundance of caution.”

The company is offering replacement coupons for people who purchased the affected product.

If you have purchased boxes of the above product, you are asked to immediately discontinue use of the product, retain the outer box and call 877-270-7397 for more information.

SEE ALSO: Many kids' foods not be as healthy as they seem