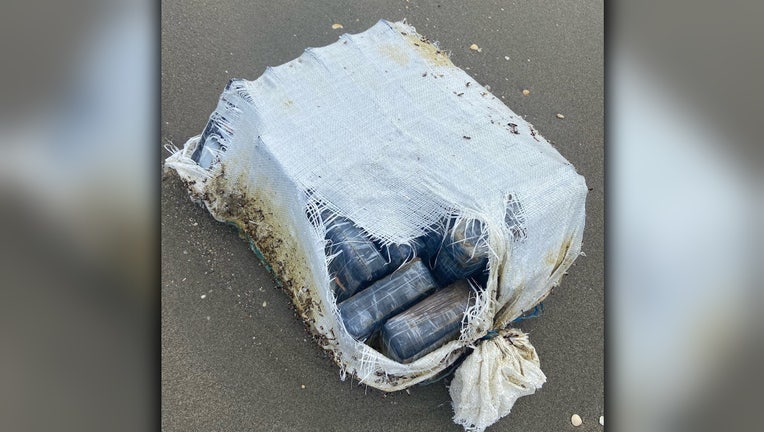 PALM BEACH, Fla. - A beachgoer in South Florida stumbled upon nearly $1 million worth of cocaine that washed ashore.

US Border Patrol said the good Samaritan discovered 25 packages of cocaine bundled up on the sand and notified local authorities.

Border patrol agents responded to the scene in Palm Beach and took custody of the drugs, according to acting Chief Patrol Agent Thomas G. Martin.

Investigators said the cocaine weighed 71 pounds and is valued at nearly $1 million.