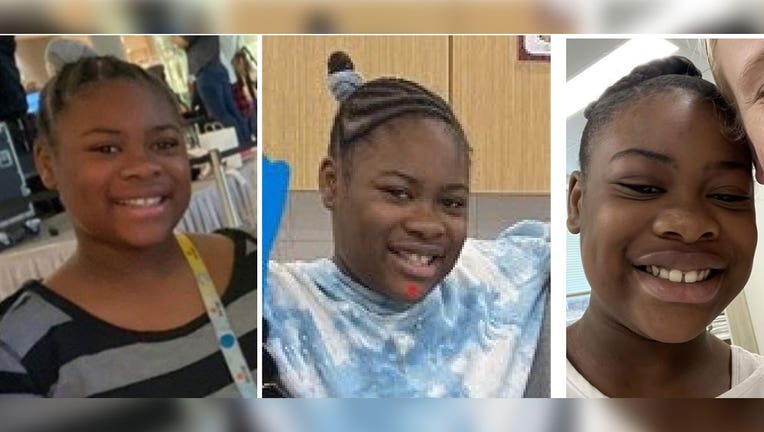 In an alert issued on Tuesday, the BCA says 10-year-old Ariyah Lewis left her home on 7th Street on January 20 and hasn't been seen since.

The BCA is working with St. Paul police to bring her back home. Lewis was last seen wearing a beige jogging suit with multiple patches on her sweatshirt, a black winter jacket, with French braids in her hair. Investigators say she was also carrying multiple plastic bags.

CORRECTION: The BCA originally said the girl had been missing since January 10 but corrected later saying she went missing on the 20th.