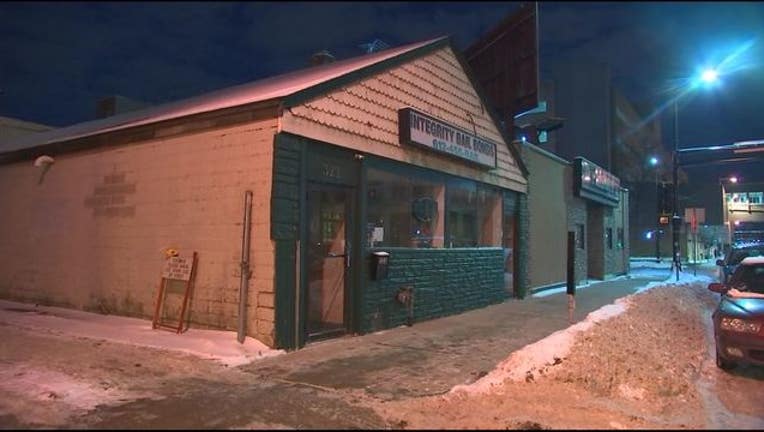 MINNEAPOLIS (KMSP) - A metro bail bondsman faces some legal troubles of his own. He's accused of swindling the family of a murder suspect out of almost $20,000. The Hennepin County Attorney charged Anthony Hanson with two counts of aggravated forgery.

Investigators with the state's Department of Commerce began looking into the case in June, a short time after the fraud was discovered.

According to a criminal complaint, Beverly Burrell, who had been arrested on third-degree murder charges and needed to post a $350,000 bond to be released from jail. It was one of the cases in which she's accused of selling heroin to several people who later overdosed and died.

Her family paid Ability Bail Bonds $18,500 and Burrell was released. But, prosecutors allege Anthony Hanson only had authority for a $100,000 bond and got creative.

“They had taken the five from a $5,000 bond, and pasted it onto the $100,000 bond, not too sophisticated,” said Martin Fleischhacker, Assistant Commissioner of the Enforcement Division, Minnesota Department of Commerce. “And they made a copy, and turned into the court and get this person out of jail. Somebody who was charged with a serious crime was out on the street, who shouldn't have been in this instance.”

The complaint also alleges Hanson forged his wife's signature on the documents. Fleischhacker said that's because the state revoked Hanson's license after a fraud investigation in 2008.

“His wife ran the agency and he was behind the scenes,” he said.

Officers took Burrell back into custody after the fraud was discovered.

"We believe Ms. Burrell is responsible for the deaths of four people and we intend to prove it in court,” said Mike Freeman, Hennepin County Attorney. “Nevertheless, neither she nor her family deserve to be swindled like this by someone who has the confidence of the court system."

The state suspended the license of Ability Bail Bonds in June.

Hanson will be allowed to turn himself in, but no word on when that will happen. These charges come almost a year to the day after the Department of Commerce announced an agreement for reforms in the state's bail bond industry after an investigation.