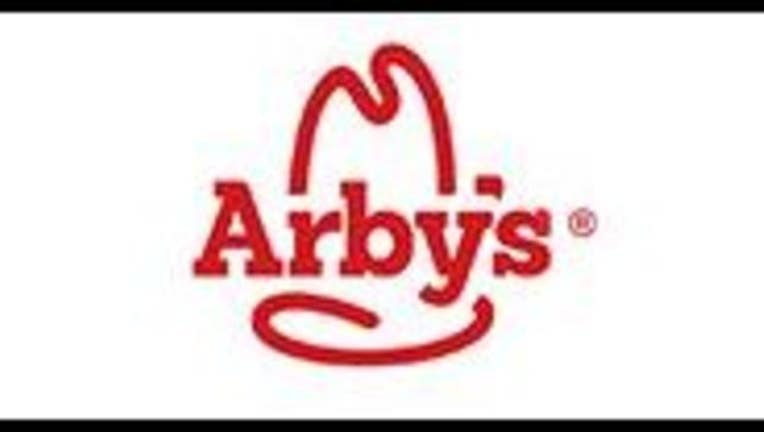 The venison sandwich, featuring thick-cut venison steak and crispy onions topped with a juniper berry sauce on a toasted roll, will be on the menu at 17 Arby’s restaurants – all located in heavy deer hunting areas in Wisconsin, Minnesota, Michigan, Pennsylvania, Tennessee and Georgia, the restaurant announced on Wednesday.

Starting on Nov. 4, the sandwich will be available at Arby’s restaurants in St. Louis Park, Cloquet and St. Cloud, Minnesota and in Superior, Wisconsin.

More information on other locations can be found here.