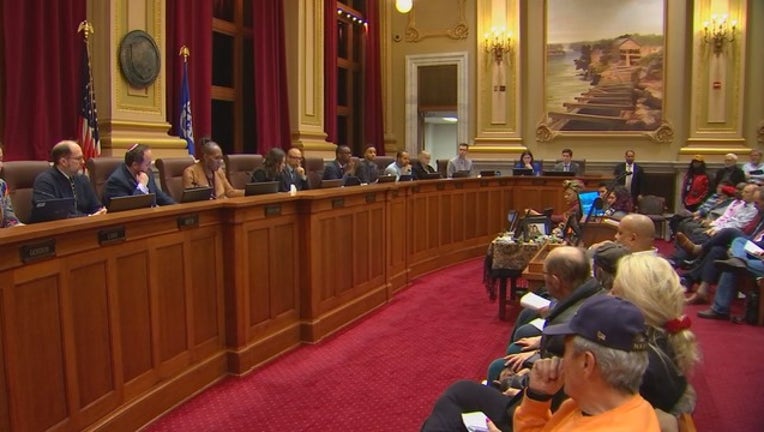 The budget also included the reallocation of $1.1 million, which would have funded eight positions within the Minneapolis Police Department. The money instead went to public health programs. Residents on both sides of the issue filled City Hall during the public hearings to voice their opinions. Other public safety programs did receive full funding such as the Group Violence Intervention program in south Minneapolis in Little Earth and funding for mental health support for officers.

“Thanks to our city’s collective commitment to addressing our housing crisis and this record-setting level of support, our city is poised to lead the nation in affordable housing work," Mayor Frey said in a statement. "The 2019 budget fully funds the affordable housing agenda we put forward earlier this year and lays the groundwork for a new direction for city policy."