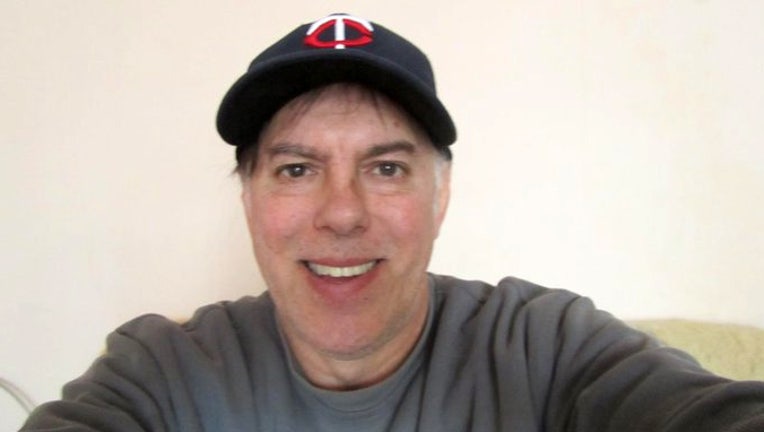 Family members say Jimmy Hill, seen in this photo provided by relatives, was killed in Chernihiv, Ukraine while trying to find food.

WASHINGTON - The State Department confirmed Thursday that an American citizen was killed in a Russian attack on the Ukrainian city of Chernihiv.

Chernihiv police said on Facebook there was a heavy artillery attack on the city and a U.S. citizen was among the civilians killed.

The department did not immediately confirm the identity of the victim, but FOX 9 News identified him as Jimmy Hill, a 68-year-old man born in Minnesota.

According to Hill's family, he had spent months in Ukraine as a social worker. They said he was trying to find food when he was killed.

In Chernihiv, a city north of Kyiv, the capital, at least 53 people had been brought to morgues over the past 24 hours, killed during heavy Russian air attacks and ground fire, the local governor, Viacheslav Chaus, told Ukrainian TV on Thursday. Officials reported that 10 people were killed there Wednesday while standing in the bread line. 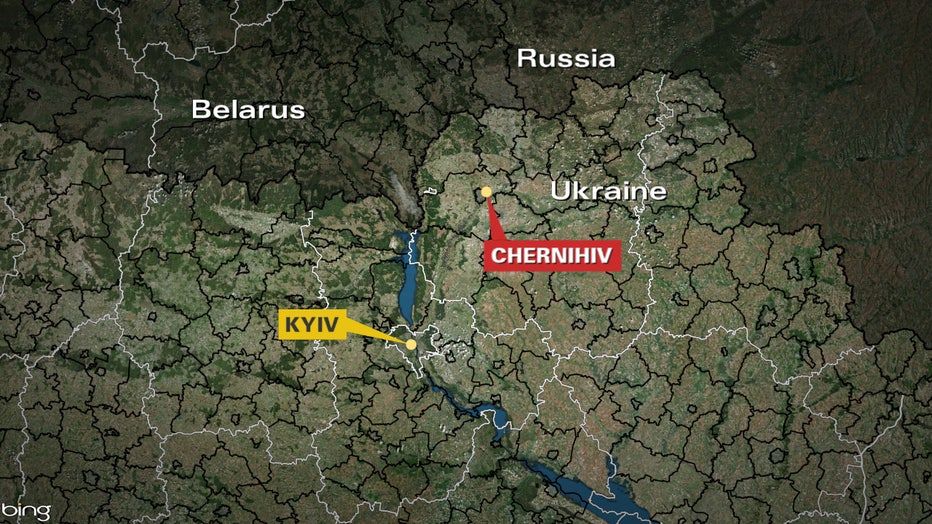 Hill is at least the second U.S. citizen to be killed in the conflict, after the killing of journalist and filmmaker Brent Renaud last week. 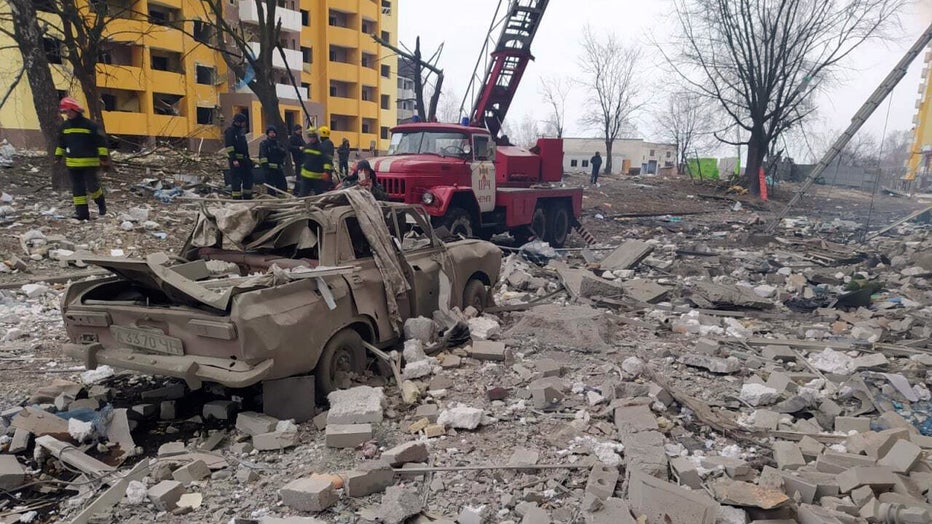