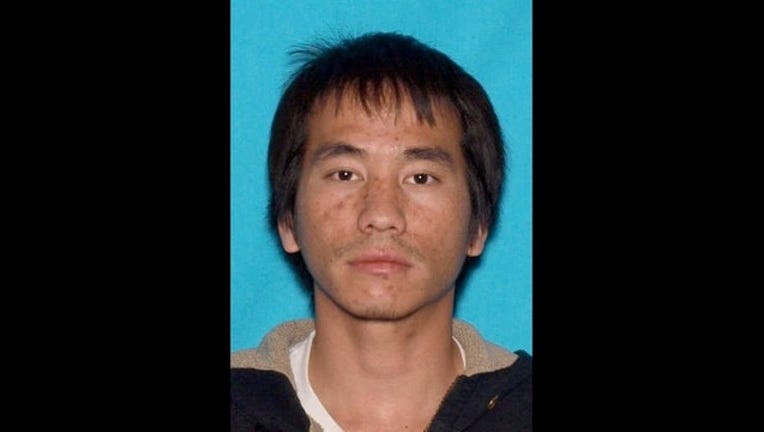 Chi Nu Xiong,30, is now in custody on suspicion of kidnapping and threatening four of his children, according to St. Paul police.

Police say around 2:15 p.m., Xiong drove off with the four boys from a home in the 1200 block of White Bear Avenue.

Just after 5 p.m., St. Paul police had the Minnesota Bureau of Criminal Apprehension issue an Amber Alert for the four boys aged 6, 7, 8 and 9.

Shortly after issuing the AMBER Alert, a St. Paul police officer found the Xiong and the four children in the 4000 block of Denton Way in Inver Grove Heights. The children appeared to be unharmed, but are being checked by medical staff.