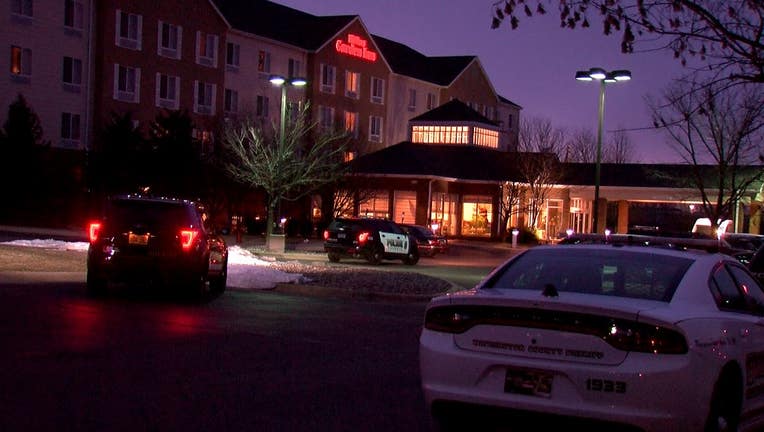 (FOX 9) - Two people were shot and another was injured in an altercation early Saturday morning in Oakdale, Minnesota.

According to police, at about 6:18 a.m., officers responded to a report of a man who was shot at the Hilton Garden Inn at 420 Inwood Avenue North. When they arrived, officers found a man in the driveway suffering from a gunshot wound to his arm.

Police also found another man suffering from a gunshot wound to his chest. Both victims were transported to the hospital with non-life threatening injuries.

Authorities later learned there was an altercation involving several individuals who had been consuming alcohol. A third victim was discovered to have an abrasion on the arm.

Two people were taken into custody, and police are not searching for any other suspects.

Officials are still investigating the incident.