Minnesota man believes he may have had COVID-19 in December

The man says he has tested positive for COVID-19 antibodies.

(FOX 9) - There are still questions about how long the coronavirus has been in the U.S. and if a Minnesota man's test is accurate, he may have had the virus months before it was confirmed in the state.

The first confirmed case of COVID-19 in Minnesota was reported in early March. But a South St. Paul man believes he contracted the virus well before that.

"I guess it's little bit of a sign of relief," said Richard Zurich. "The not knowing is the scary part."

As worker in the catering industry, Richard Zurich says he came in contact with thousands of people over the holidays. Now he believes one of them exposed him to the coronavirus.

"In December, this wasn't on anyone's radar," he said. "No one knew this even existed. So who knows."

On Tuesday, Zurich says he got a COVID-19 antibody test from a local company offering in home testing.

The results came back positive for antibodies that show he has been exposed to the virus and started to develop an immunity to it -- even though he hasn't been sick since back in December.

"If this test is true," he said. "I was asymptomatic other than a loss of taste and smell." 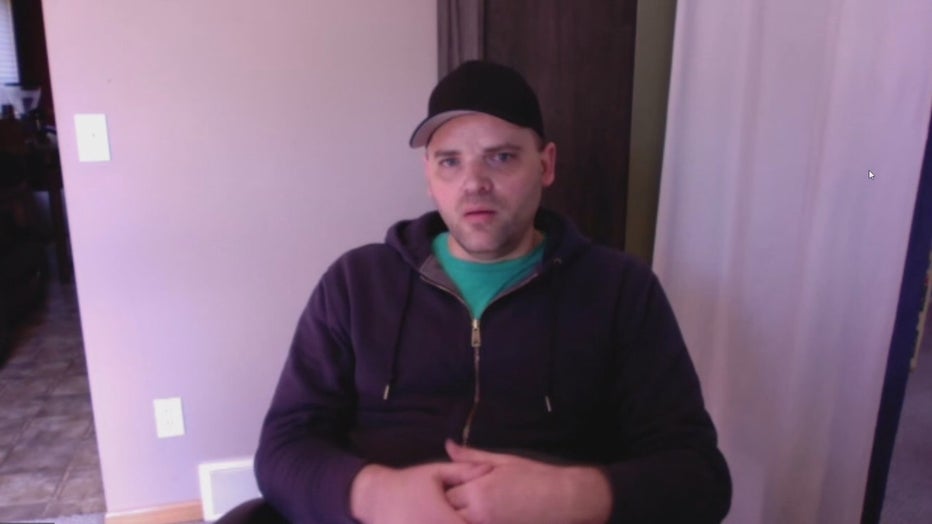 Zurich says a couple of weeks before Christmas, he came down with what he thought was a mild cold with a runny nose and scratchy throat. He also lost his sense of taste and smell which we now know are symptoms more and more people are having with coronavirus. After he visited his parents for the holidays, they got sick too with fever, chills, exhaustion and most importantly a dry cough which he now believes was COVID-19.

"Just looking at the timeline of when I traveled and had the loss of taste and smell, it's all adding up," he said.

Zurich now believes the virus was circulating in Minnesota well before the first confirmed case in early March. He believes more antibody testing is the only way to learn how widespread the virus has become.

"Yes I'm still going to play it safe and abide by social distancing rules they have set out for us but it does give me a little bit of hope that I've already had this," Zurich. "I've recovered and this might apply to the majority of society as well."

Zurich says he may consider donating his plasma so it can used to treat others who currently have the virus. The test Zurich used is said to be 91 percent accurate.