MINNEAPOLIS (FOX 9) - A 23-year old Minneapolis woman who survived a rare, potentially deadly form of cancer while in college is now in another battle for her life.

This time, suffering the trauma of a violent pedestrian crash. She was struck by an SUV while crossing Hennepin Avenue in Uptown on Saturday, October 23. Anya Magnuson’s family is now praying for a second life-saving miracle.

A 23-year old Minneapolis woman survived a rare cancer battle, and now she's in another fight for her life. Anya Magnuson remains unconscious on a ventilator in the Surgical Intensive Care Unit at HCMC after being struck by an SUV last Saturday.

"When I say rare, about 1,000 documented cases in the world, ever. Not a year, ever," explained Anya’s mother Colleen Kelly.

Kelly says her daughter suffered from the crippling effects of what’s known as Erdheim-Chester Disease, a blood cancer that ravaged Anya’s body for several years.

Anya, an aspiring photojournalist would document her cancer fight through four brain surgeries, two spine biopsies, and chemo on her personal website.

All while graduating from college and earning a graduate degree from the prestigious Walter Cronkite School of Journalism at Arizona State University.

Jacquee Petchel, a former Twin Cities TV news veteran and Anya’s graduate journalism professor remarked, "Not once did she ever complain or say, I don’t think I can do this. She just didn’t give up. I would say, she is the consummate fighter."

With seemingly zero effective remedies and time running out for Anya, her medical team at the Mayo Clinic eventually hit on a treatment that gave the young woman her life back. It is an oral pill, Turalio, primarily used to target a whole other form of cancer. But it seemingly attacked the dangerous cell mutations occurring inside Anya’s body.

"It’s kind of outside the box because they don’t think anyone else has been on the drug for this," said Kelly. "it is just a scientific miracle. It turned it off." 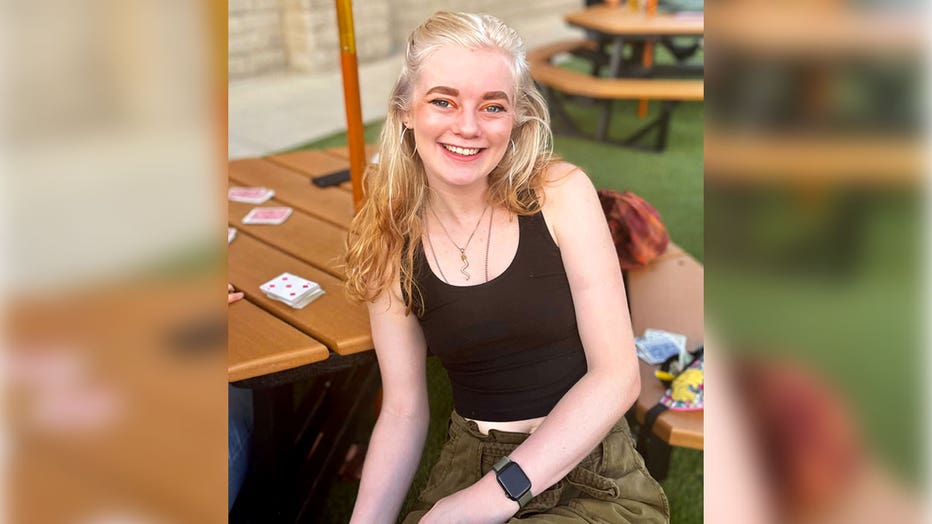 With the disease finally under control, Colleen reports Anya was living her best life over the last six months. She was a 20-something catching up on all those lost moments with friends and family that cancer had stolen until last weekend when the unthinkable happened.

While crossing Hennepin Avenue, Anya was gravely injured when she was struck by an SUV. She was thrown 30-plus feet. Her head and body shattered as she suffered multiple broken bones and fractures.

She was rushed to HCMC where she remains unconscious, on a ventilator in the Surgical Intensive Care Unit.

The biggest threat is a traumatic brain injury.

In an interview on Anya’s hospital room floor, Kelly said, "Everyone says it’s so unfair. It boggles the mind that it would be possible for someone to go through a rare cancer, to finally find a solution, to have made it through college, to have done internships, to have like, limped their way through college. Gone back to school with an open wound in their head and come out on the other side with what we think is a scientific miracle, embracing life to that extent, and then to just have it taken away."

Her family now praying for a second miracle after observing several positive signs with Anya responding to commands including giving thumbs up.

The family has set up a GoFundMe page as well as a CaringBridge site where friends and loved ones can follow her progress and assist the family during Anya’s recovery.