GRAND PORTAGE, Minn. (FOX 9) - The 37th annual John Beargrease Sled Dog Marathon came down to the wire Tuesday night, with only seven seconds separating the winner and the second-place finisher.

"Pretty cool," Letzring told FOX 21 of her win. "It's pretty neat to change that and get a woman back on top of the scoreboard here."

The 300-mile race began Sunday morning in Duluth and ended at Mineral Center in Grand Portage.

Letzring and Redington were neck and neck for most of the last leg of the race. Both mushers told FOX 21 their dogs gave it their all. 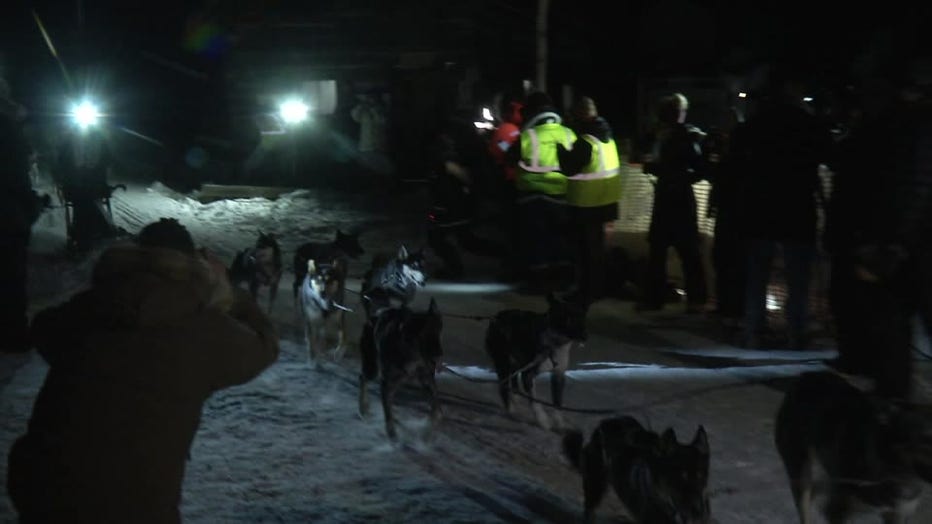 "We came around a corner and there we saw them and then I was like. ‘Ok, I think we can do this," Letzring said. "And so we just kept plugging along and these guys just had a little bit more in the gas tank."

Redington, who was looking to defend his 2020 title, said: "When we got up on No Man’s Land, my dogs picked it up, and it was just a little bit too late."

Seventeen mushers started this year’s race, although not all finished.

Spectators were not allowed at the start, finish or any of the checkpoints due to COVID-19.

FOX 21 contributed to this report.