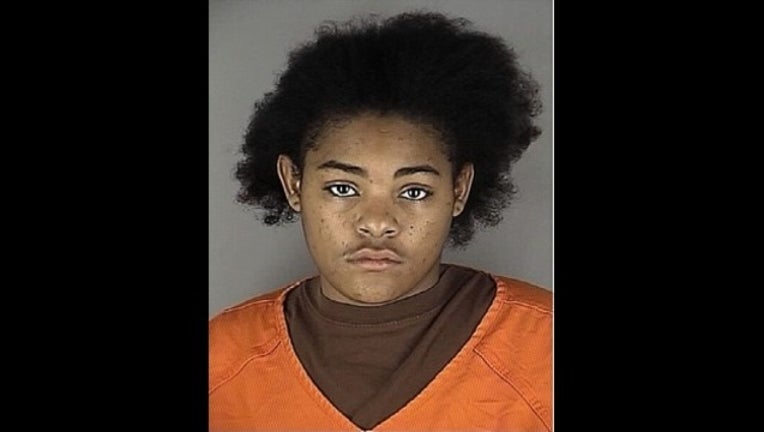 BLOOMINGTON, Minn. (KMSP) - The Bloomington Police Department has canceled the AMBER Alert after the seven-month-old boy was found safe.

The suspect, 19-year-old Sharline Briana Miles, is in custody.

According to Bureau of Criminal Apprehension, a seven-month-old boy, Carter Dijhion Sims, was abducted by 19-year-old Sharline Briana Miles.

Two women were riding in a purple 2006 PT Cruiser with the driver's young son, Carter, in the back seat.

The two women knew each other. The passenger, Miles, had asked for a ride to Savage.

The two women got into an argument and Miles began to violently threaten the other driver, who decided to pull over at 98th and 35W.

That's when Miles got out of the car and pulled the driver out by her hair.

Before driving off and leaving the woman on the side of the road, Miles told her "she will never see her child again."

At 10 p.m., police arrested Miles in Burnsville after they found the vehicle.

Shortly after, the baby was reunited with his mom.