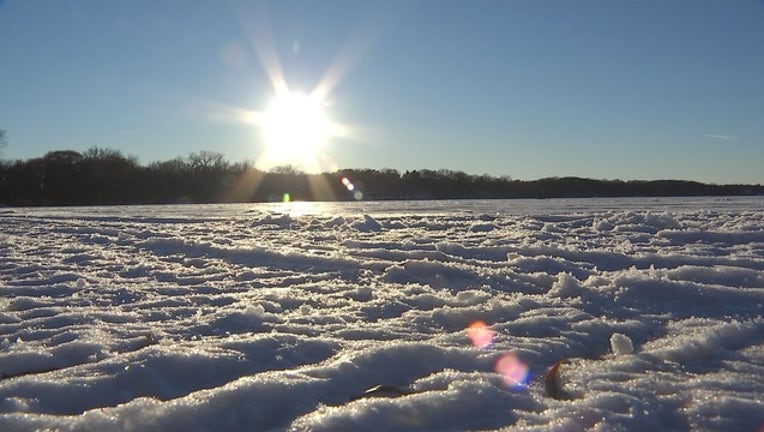 The two from the first call were able to get out of the car and were later located by rescue personnel. Their car, a GMC Sierra pickup, was completely submerged and will be retrieved at a later date.

The two by the fishing house were later met by authorities. Their car was partially submerged and will be retrieved at a later date.

No one was injured in the incidents.