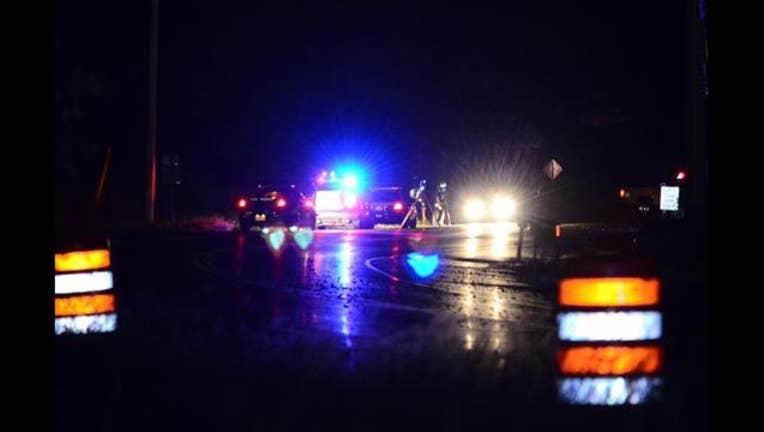 FOREST LAKE, Minn. (KMSP) - A 26-year-old Forest Lake man on a bicycle was struck and killed by an SUV early Wednesday morning. Alan L. Suazo was biking near Highway 97 and Forest Road N. and was hit at about 3:40 a.m.

A State Patrol incident report did not indicate if Suazo was wearing a helmet or if he had been drinking.