Edward Pearson passed away on August 31 at the age of 80. He had no immediate family, but the funeral director had a plan to still give Pearson one last amazing honor: An open invitation to the public.

The Naples resident had no immediate family, but the funeral director had a plan to give Pearson one last amazing honor: An open invitation to the public. 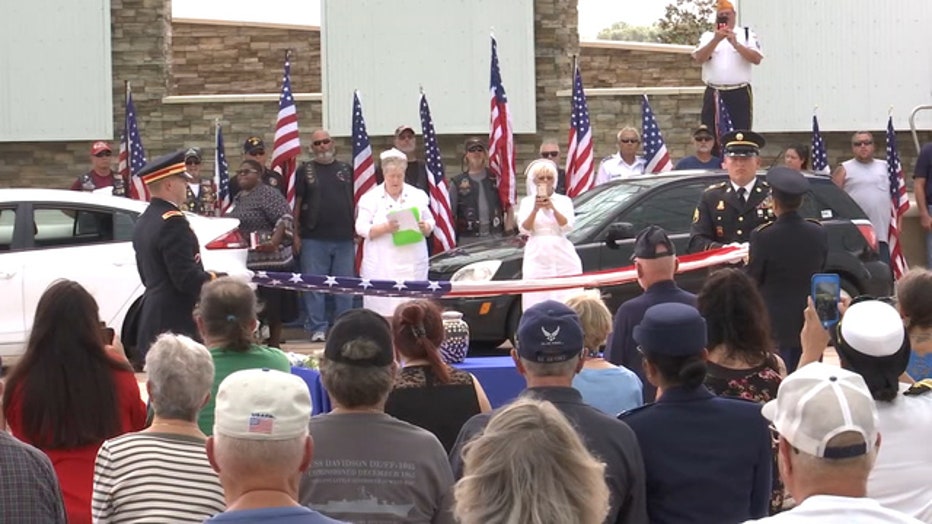 "I stayed awake all night long the first time I heard this on the news. I said, ‘That’s not right. That’s a shame.’ I made a vow to myself and said I will be there as a veteran myself. No comrade should ever be left behind. Never," said a man named Bob who spoke during the service Tuesday. "It broke my heart. And that he was going to be laid to rest with nobody around. To me, that’s not right. No veteran man or woman should ever have to have that happen to them," he said.

They came from around the state and beyond to remember the Army veteran from Naples.

"Just look just look around. This is a sure show of true human kindness and compassion," said Bob.

Edward Pearson served in the U.S Army from 1962 to 1964. He was honorably discharged.

The Naples resident didn't have any friends or family to bury him. Legacy Options Funeral Home in Naples posted an obituary for Pearson. 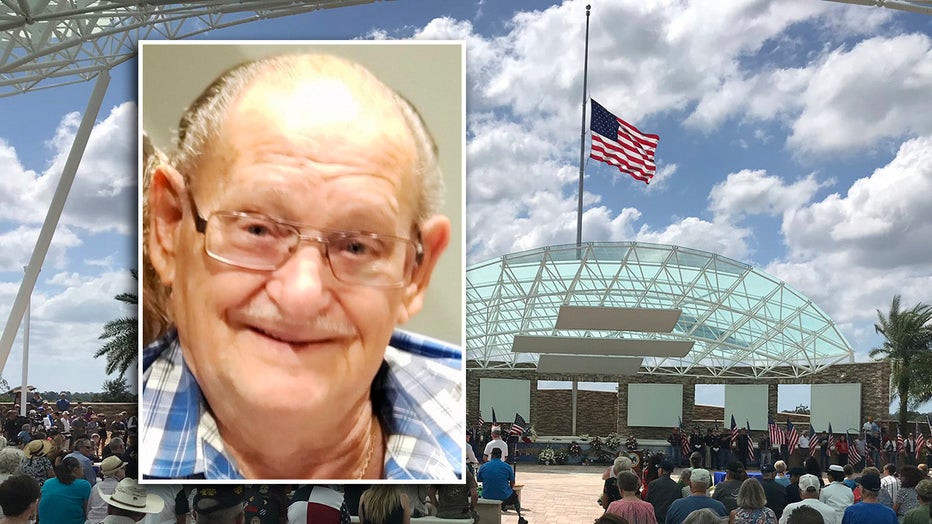 The line, "This veteran has no immediate family. All are welcome to attend," captured the attention of the nation.

"People on the highway were saluting, motorcycles were joining in as we made our way up from Naples to Sarasota. It was a little overwhelming," said Funeral Home Director Michael Hoyt.

The service was temporarily delayed while traffic issues resolved.  Hoyt described how they got to the cemetery.

"It was like the parting of the seas. The motorcycles went down the middle and everybody pulled to the side and we came through with the hearse and the urn," said Hoyt.

One social media post brought together strangers who uplifted one another and gave a veteran the farewell he deserves.

"If Ed were here today and saw this for him today he would laugh, cry and salute.” He’s been our neighbor for the last several years. He was a wonderful man and he deserves everything that happened for him here today. Thank you," said a woman.

Sarasota National Cemetery holds services for veterans without any family or friends on a weekly basis.

If you'd like to find out more information about how you can attend, contact Sarasota National Cemetery at (941)-722-7200.