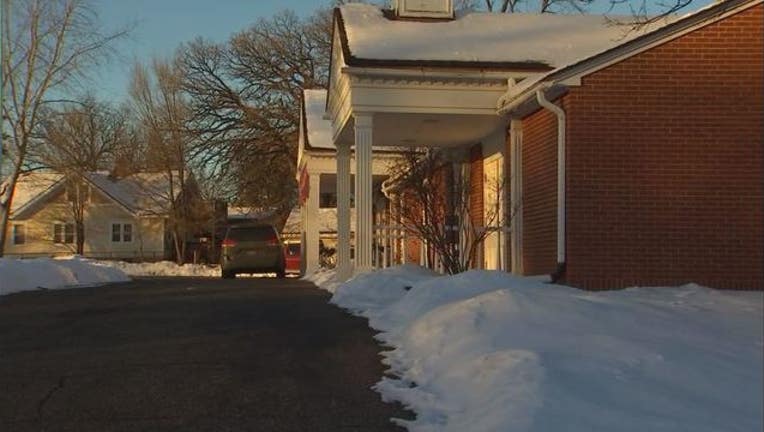 A 14-year-old was allegedly beat by the pastor and both the pastor's wife and son in the basement of the Good News Church in Minneapolis.

MINNEAPOLIS (KMSP) - Two more people have been charged in the alleged beating of a 12-year-old boy in the basement of a Minneapolis church last fall.

On Dec. 17, the victim ran into a house on Upton Avenue and asked the woman shoveling snow outside for help, according to the criminal complaint. He was wearing only shorts and a t-shirt on in subzero temperatures. Once inside the house, he showed the woman whip marks and bruises from his beatings.

The victim told police he was assaulted by his pastor, Dong Kim, 51, and the pastor’s son, Joo Kim, 19, in the basement of the Good News Church on Broadway Avenue and had run away when the two were distracted.

Dong and Joo have both been charged with one count of second-degree assault, third degree assault and malicious punishment of a child.

A fourth person, Khu Moo, 19, has been also been charged with one count each of aiding and abetting second and third degree assault.

The Kims and Moo are accused of hitting the boy with boards, electrical cords, hands, fists and feet in order to punish him, the Hennepin County Attorney’s office said. The abuse started in late November and continued until Dec. 17.

The victim told police that Seung Kim had also struck his two-year-old sister in the face with a paddle when his sister began crying after being told by Seung Kim to stand for hours with her hands in the air, according to the criminal complaint.