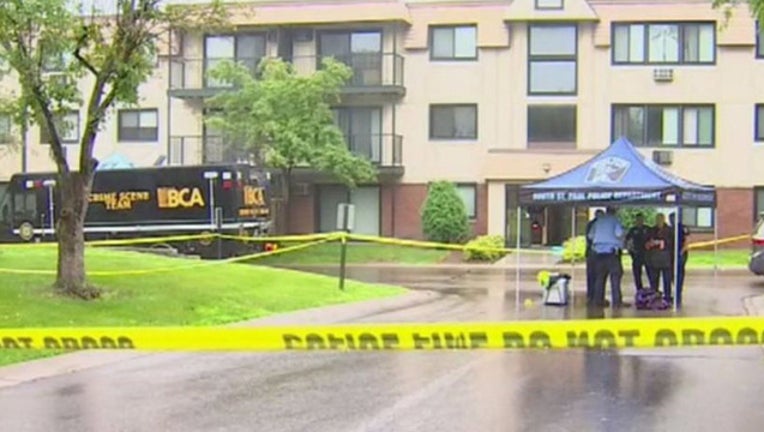 According to police, on Tuesday, officials arrested a 19-year-old old man Little Canada and a 22-year-old man from Oakdale.

On July 9, officers responded to the Oakdale Terrace Apartment complex at 1940 Oakdale Avenue on a report of a person who was shot. When they arrived, they found a man dead inside an apartment. He was identified as Lawrence Terrance Renfro.