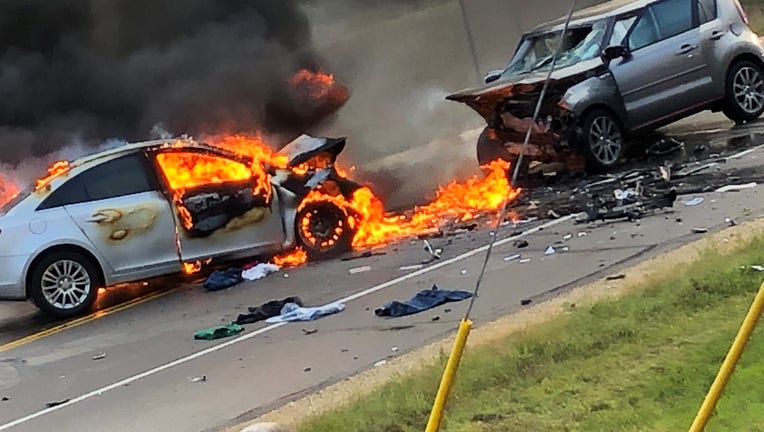 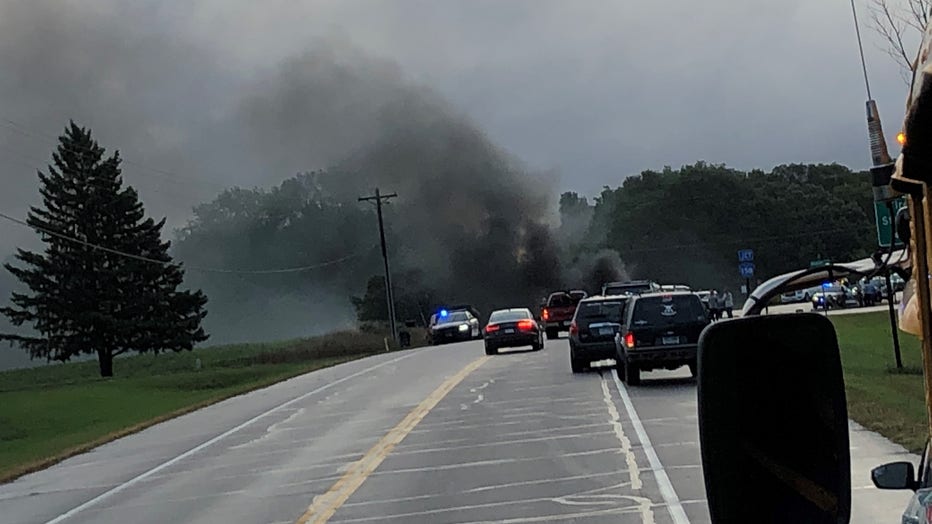 When first responders arrived at the scene, one of the two vehicles was on fire. Bystanders were able to remove the driver from that vehicle, but both drivers were eventually pronounced dead at the scene.

There were no passengers in either vehicle.

The victims have been identified as 44-year-old Eleanor Lee Frey of Ogilvie, Minnesota, and 57-year-old Dawn Marie Benkler of St. Francis, Minn.