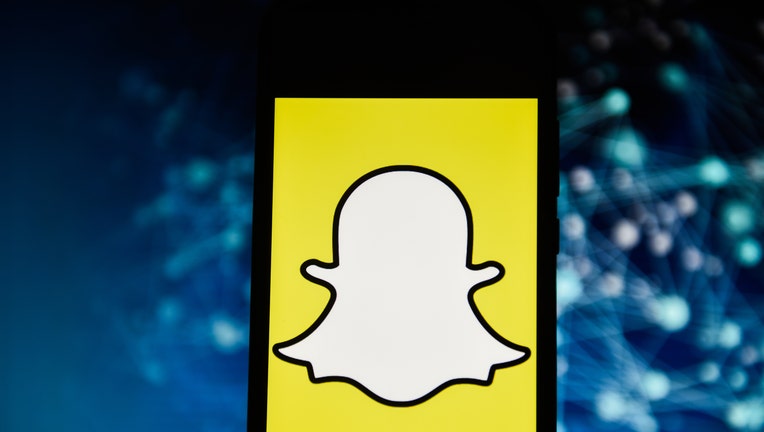 PORTUGAL - 2019/04/04: In this photo illustration a Snapchat logo seen displayed on a smart phone. (Photo Illustration by Omar Marques/SOPA Images/LightRocket via Getty Images)

CHARLESTON, S.C. - An 11-year-old South Carolina boy is back with his family after he drove almost 200 miles to meet a man he had met on Snapchat, according to Charleston police.

Police encountered the boy around 12:30 a.m. at 1300 Rutledge Avenue when the preteen pulled up next to an officer's vehicle and said he was lost.

The boy had driven three hours from Simpsonville and told police he took his brother's car to Charleston to live with a man he did not know, but had met on Snapchat. His father's Insignia tablet lost the GPS signal that was directing him to the address in Charleston.

When he lost the GPS signal, he lost the address and was unable to recover it because Snapchat messages disappear or are deleted after they are read.

Charleston police were able to track down the boy's father in Simpsonville, who was in the process of reporting his son missing with the Simpsonville Police Department.

The father and his other son drove to Charleston and picked up his 11-year-old son and the vehicle.