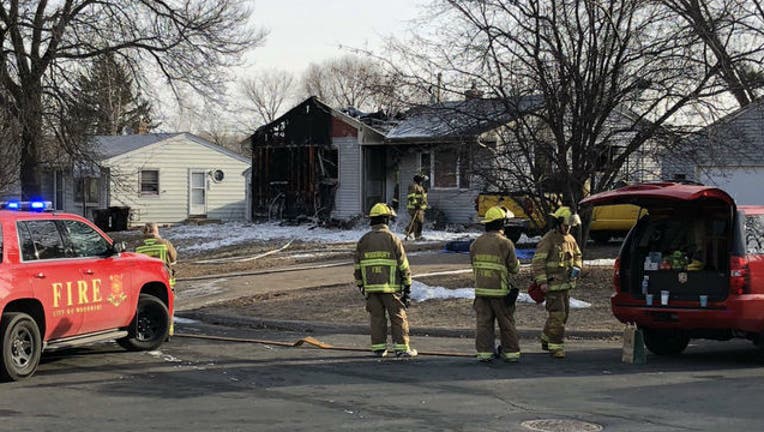 One person was killed in a house fire on the 300 block of Meadow Lane in Woodbury, Minnesota early Tuesday morning.

WOODBURY, Minn. (FOX 9) - One person is dead after a house fire in Woodbury, Minnesota Tuesday morning.

Firefighters responded to the scene and located a person dead inside the home.

After a searching the home, officials believe the person who died was the only person living in the house at the time of the fire. No one else was found.

The fire is now out. The cause of the fire remains under investigation.