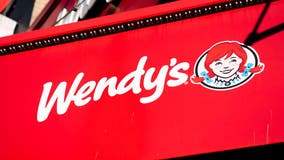 A 30-year-old West St. Paul was sentenced to more than eight years in prison Wednesday for a series of armed robberies of Twin Cities restaurants and gas stations last year. 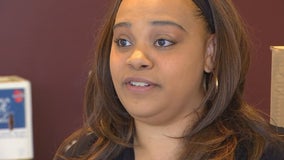 The pandemic has forced many families on the brink to choose whether they pay the rent or put food on the table. 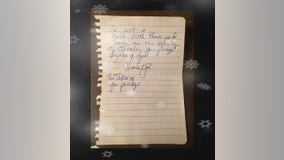 Thieves left a thank you note for a homeowner after stealing their packages in St. Paul, Minnesota. 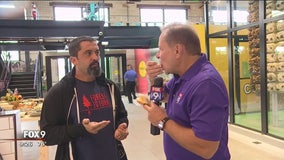 At the site of the old, historic Schmidt Brewery is a new marketplace in St. Paul’s West Seventh neighborhood. 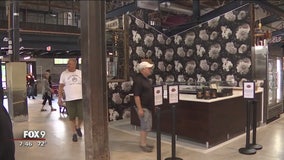 Fox 9's Todd Walker toured the new Keg and Case in St. Paul, which opened on West Seventh this week.