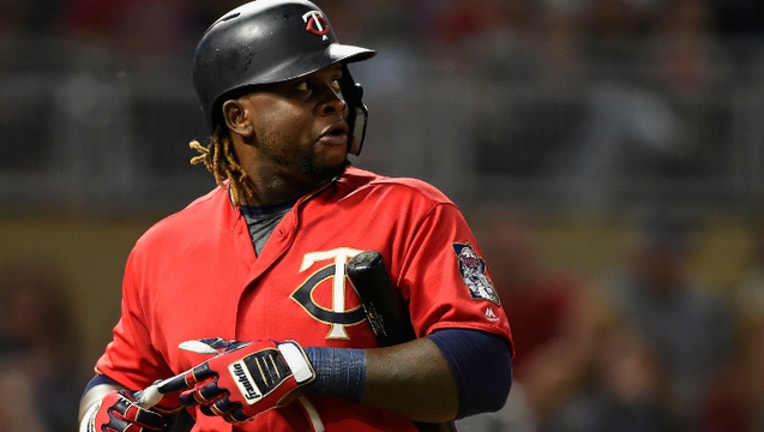 MINNEAPOLIS, MN - JUNE 08: Miguel Sano #22 of the Minnesota Twins reacts to striking out against the Los Angeles Angels of Anaheim during the sixth inning of the game. The Angels defeated the Twins 4-2. (Photo by Hannah Foslien/Getty Images)

(KMSP) - The Minnesota Twins are sending Miguel Sano down to Class A, following the team's loss Thursday to the Detroit Tigers, according to MLB.com.

Sano will head to Class A Advanced Fort Myers, which is where the Twins have spring training. The struggling slugger is hitting a .203 batting average this season, with seven home runs and has struck out 66 times this season.