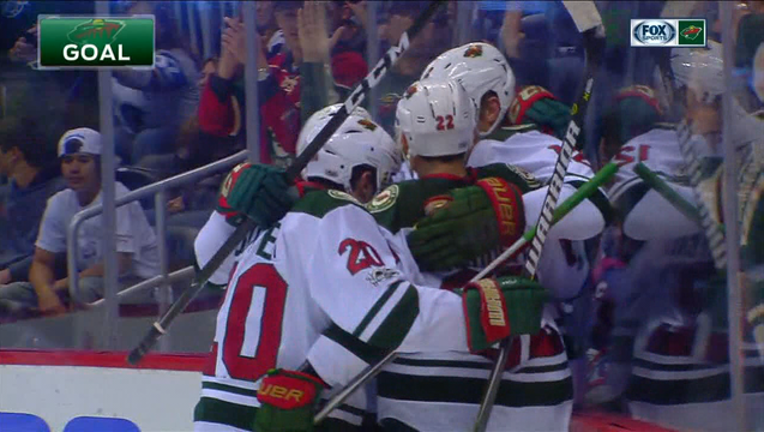 ST. PAUL, Minn. (KMSP) - The Minnesota Wild will open their 2017-18 season against the Detroit Red Wings on Oct. 5 in the first-ever NHL regular season game played at the new Little Caesars Arena.

The Wild will have two other road games against the Carolina Hurricanes and the Chicago Blackhawks before their home opener at the Xcel Energy Center on Oct. 14 against Columbus.

The full regular season scheduled was released on Thursday.  According to the schedule, the Wild will play 26 of their 82 games against Central Division opponents – four games each against Colorado, Dallas, St. Louis and Winnipeg and five games each against Chicago and Nashville.

The on-sale date for regular season tickets has not yet been announced.