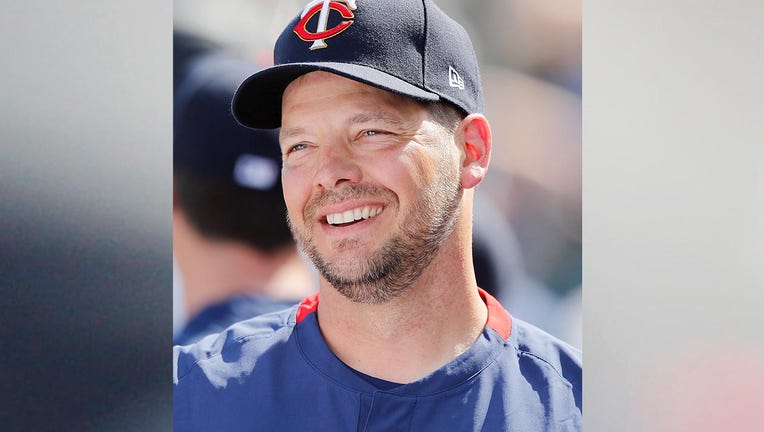 On the heels of the home opener Rich Hill will take his talents to the mound for the first time this season. Originally slated to miss the beginning of the year, a global pandemic allowed him ample opportunity to be on the mound from the get-go.

QUESTION OF THE DAY
What has been your favorite Player’s Weekend nickname?

In data provided by Baseball Savant, there’s a lot of things Rich Hill does at an elite level and really only one where he comes up short. This is a guy that hasn’t averaged over 90 mph on his fastball in a season since 2016. He doesn’t use velocity to blow it by you, and his bender gets tossed roughly 45% of the time.

Hill’s bugaboo has always been health, but he’s made at least 12 starts in each season dating back to 2015. He’s with the Twins in hopes of winning a World Series, and with over 50 innings of Postseason work under his belt the experience is absolutely there.

Although velocity has become king in recent years Hill lulls batters to sleep with his off-speed stuff. He doesn’t generate a ton of whiffs, but the soft contact keeps him ahead and last season he posted a career best 49% ground ball rate. Keeping the opposition off balance allows him to slip an 89-mph fastball by, and it’s more than apparent this is a veteran who knows his stuff and how to get the most from it.

Thrust into the rotation, Ponce de Leon will make his first Start since Sept. 1 of last season. He's worked in a hybrid role for the Cardinals each of the past two seasons both starting and relieving, but has posted just 48 and 33 innings, respectively.

Without a ton of velocity, Ponce de Leon does generate his fair share of strikeouts. His bugaboo since debuting in the majors has the inability to avoid free passes and last year that resulted in a 4.8 BB/9. He's also susceptible to the longball, and that obviously is more problematic against power hitting lineups.