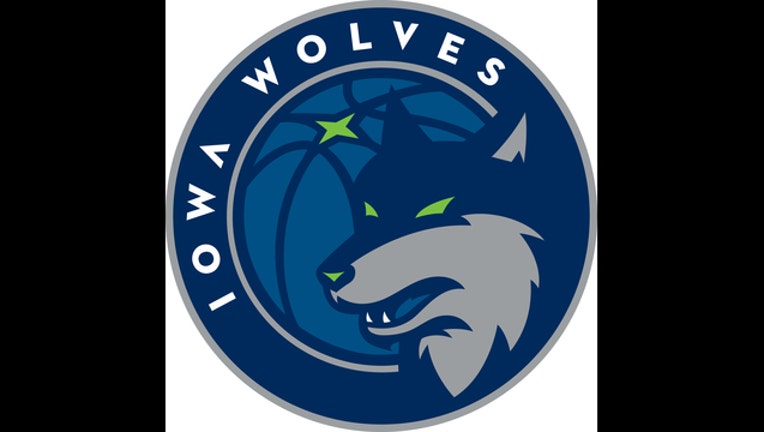 Photo courtesy of the Minnesota Timberwolves.

The Timberwolves organization acquired the Des Moines-based team on May 3. They are now one of 26 teams to own or operate an NBA D-League affiliate.

The team, formerly the Iowa Energy, was renamed the Iowa Wolves and given a new logo designed by the same artist who created the new Timberwolves logo, which was unveiled in April.

“I am very excited to bring the Iowa Wolves into our family and to continue to expand the footprint of the Timberwolves throughout the Upper Midwest,” Timberwolves owner Glen Taylor said in a statement. “We explored many options as we looked to acquire a Development League team and in the end, it was the success of the franchise that existed here, the proximity to the Twin Cities and the vibrant nature of the city of Des Moines that made Iowa the clear choice.”

The Timberwolves will play their first season with the Iowa Wolves as their affiliate in 2017-18.