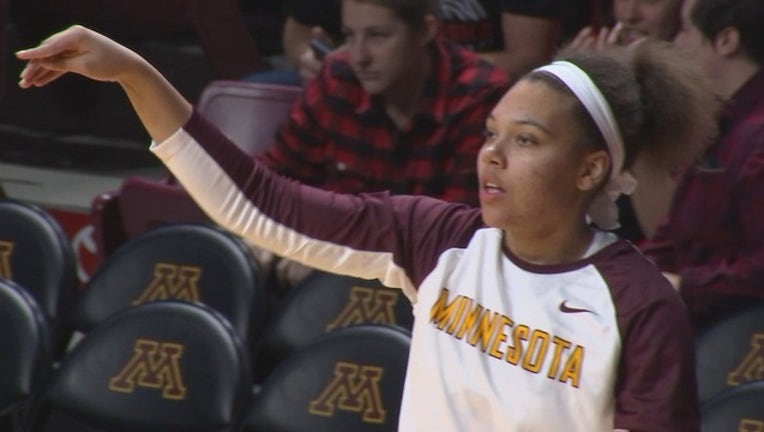 Bell leads the Gophers with 19.6 points per game. She has had four 30-point games this season. She and Pitts both recorded six double-doubles this year.

Wagner averages 18.3 points per game and is shooting 40.3 percent beyond the 3-point line.

The Gophers enter the Big Ten Tournament as the fourth seed. Their first game will be on Friday against the winner between No. 5 Iowa and either No. 13 Wisconsin and No. 12 Northwestern. The game starts around 1:30 p.m.