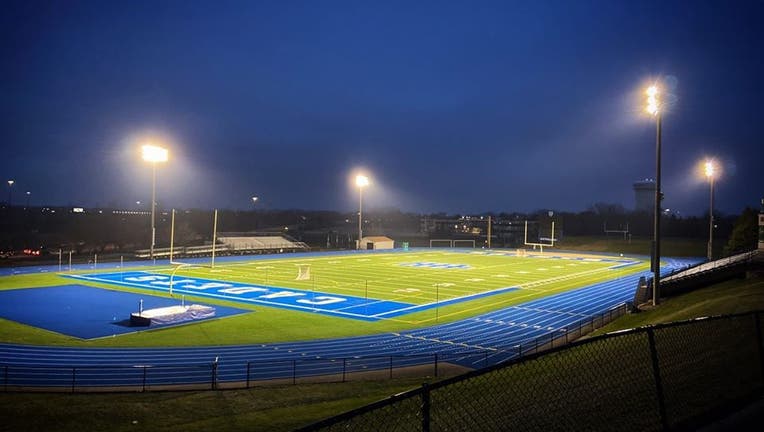 (FOX 9) - John Millea isn’t afraid to steal what he thinks is a good idea, and his latest theft has provided some much-needed positivity on social media.

Millea works in media with the Minnesota State High School League, covering the state’s high school athletes, teams and activity participants. Everything from the captain of the football team to mock trial. Right now, he’s confined to his home as well all are, and spring sports are on hold due to the Coronavirus pandemic. Something we could never really prepare for, and we don’t know when it will end.

There are no plans for students or teams to return until at least May 4, which puts the spring season in Minnesota in jeopardy. If online learning gets extended to the end of the school year, the spring season would be over before it ever got the chance to start.

In dark times for most of us, Millea took to social media last week to find some positivity. The response has been more than he could ever imagine. He found high schools in Texas and Colorado were putting images of their stadiums lit at night with the #BeTheLight hashtag, so he threw the idea out there for Minnesota.

Started on social media, the #BeTheLightMN movement calls on empty stadiums to turn on their stadium lights for 20 minutes and 20 seconds to honor the class of 2020,which had their school years truncated and their sports seasons potentially canceled. 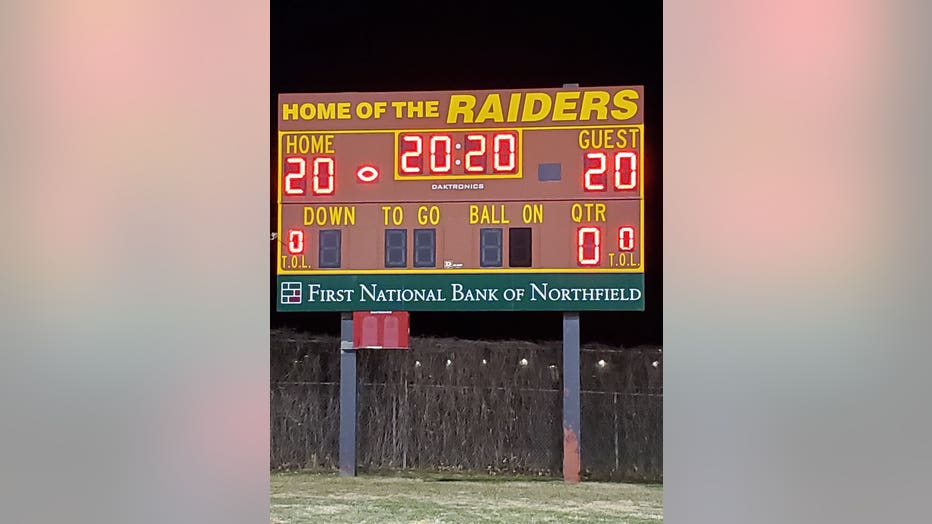 “I’ve been astonished by this. I had no real idea what this would become. Certainly not that it would become as big as it has here. It’s been just so great to see all this positivity,” Millea said Tuesday via Zoom. “Some towns, they’re bringing out all the first responder vehicles, they’re ringing the field and turning on the lights and putting on a show.”

Hopkins High School officials got wind of it last week, and lit their football stadium for 60 minutes Saturday night.

The response was tremendous. So much so that Athletic Director Dan Johnson had to step in and make sure students were maintaining their social distancing. Football stadiums across the Twin Cities have since become a place for students to hang out and make some memories, so long as they do it safely.

“What we wanted to do is to make it symbolic by nature of letting our students know that we miss them and we want them back,” Johnson said. “I think they (the students) were really pleased to know the schools around the state are thinking of them and what they mean to us. I don’t think we’re going to be able to replace the experience that they were looking forward to having, whatever their sport is. It’s unfortunate, it’s not anyone’s fault. It’s not anything that we saw coming or we could’ve avoided, it just happened that way.”

It’s spring in Minnesota, which means we should be watching baseball, softball, going to track meets, tennis matches, golf tournaments, getting ready for prom and eventually graduation ceremonies.

But because of Covid-19, it’s all on hold. Everybody is confined to their homes, and athletes still hoping for competition have to do what they can on their own to stay in shape. Millea has found a way to turn to most trying and uncertain of times into something that can bring communities together, if even for only 20 minutes.

“It’s been phenomenal and I think part of it is people are looking for something positive to latch onto right now. This is a pretty dismal time with the Coronavirus shutting everything down, there’s no more optimistic place than a school and in Minnesota we’ve got all these great schools with great people,” Millea said. “You flip the lights on and it’s symbolic, it’s just a sign that your school is still here.”

The high school league also urged community members to not gather near or under the lights, but rather to watch from afar or on social media.

Here is the MSHSL’s list of participating schools so far: