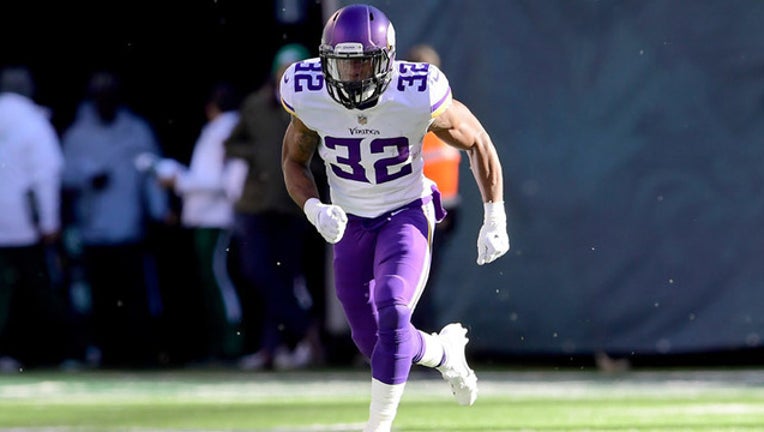 (FOX 9) - Minnesota Vikings running back Roc Thomas has been suspended for three games after he pleaded guilty to a fifth-degree marijuana charge.

According to the NFL, Thomas has been suspended without pay for the first three games of the 2019 regular season for violating the NFL’s policy and program on substances of abuse.

Thomas is eligible to participate in all offseason and preseason practices and games. He will be eligible to return to the Vikings’ active roster on Monday, Sept. 23.

Back in January, police executed a search warrant at Thomas' apartment in Mendota Heights and discovered over 143 grams of marijuana. They also found drug paraphernalia throughout the apartment as well as $15,802 in cash in nightstands next to the bed.