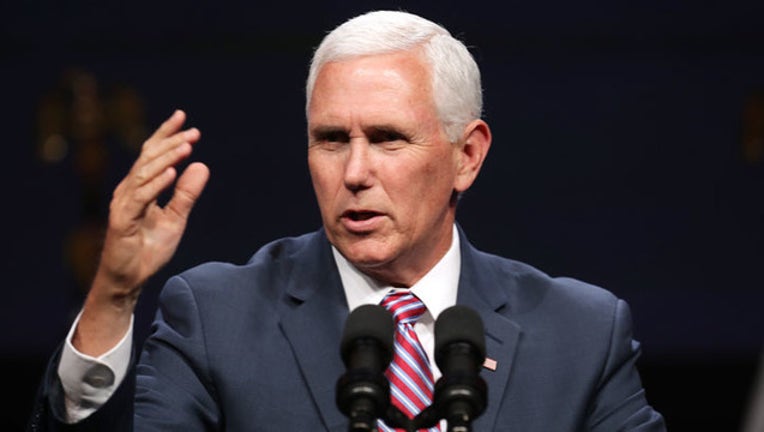 Pence will visit a farm in Clay County and steel producer Gerdau in St. Paul, the White House says.

The vice president’s visit comes less than one month after President Donald Trump was in Burnsville to promote tax cuts passed by Republicans in 2017.

Trump and Pence narrowly lost Minnesota in 2016. They have targeted the state as part of their 2020 strategy, even though no Republican presidential candidate has won here since 1972.