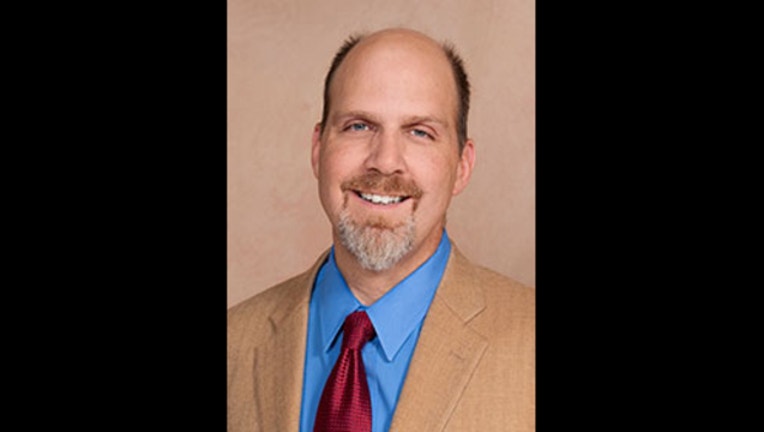 Courtesy of the University of Minnesota Carlson School of Management

MINNEAPOLIS (KMSP) - A University of Minnesota health finance professor is being nominated for a key post in the administration of President Donald Trump, according to a Friday White House release.

Trump announced his intent to nominate six new people for key posts in his administration Friday, bringing the total number of nominations to 75, with 22 of those already confirmed, according to a count from the Partnership for Public Service. The federal Office of Personnel Management lists 1,242 presidential appointees that require Senate approval.

The White House plans on submitting Stephen T. Parente, currently the Minnesota Insurance Industry Chair of Health Finance in the Carlson School of Management, for Senate approval as the Assistant Secretary of Health and Human Services.

Parente earned his doctorate from Johns Hopkins University and is an expert in insurance, health IT and health reform, the release says. He has a long history as a political adviser on healthcare, with stints in the 2008 John McCain Presidential Campaign and the Congressional Budget Office.

Parente is also currently serving as the Governing Chair of the D.C.-based Health Care Cost Institute.

If approved by the Senate, Parente will serve under Health and Human Services Tom Price, who was voted in Feb. 10 along party lines, 52-47. Price was an orthopedic surgeon before serving as a Republican representative from Georgia and is still a vocal opponent of the Affordable Care Act.

The pace of Trump's nominations is well behind past presidents, with Barack Obama nominating 130 people during his first two months in office and George W. Bush jumping out of the gate with 275.