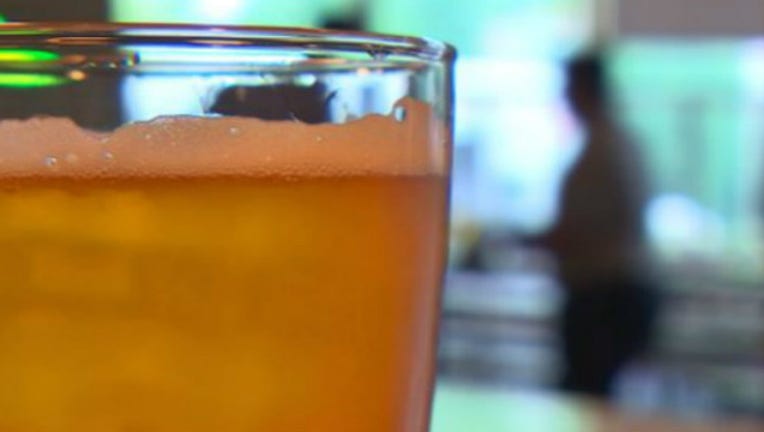 MADISON, Wis. (KMSP) - Underage drinking in Wisconsin appears to be on a steady decline, according to a recent report.

According to the 2017 study findings, underage alcohol use is at its lowest rate with 30.4 percent of students reporting they currently drink and 64.5 percent reporting to having ever had a drink.

Other behaviors such as tobacco and drug use and sexual behavior are also on a downward trend. However, students are reporting more depressive symptoms, more screen usage as well as high anxiety and less sleep.