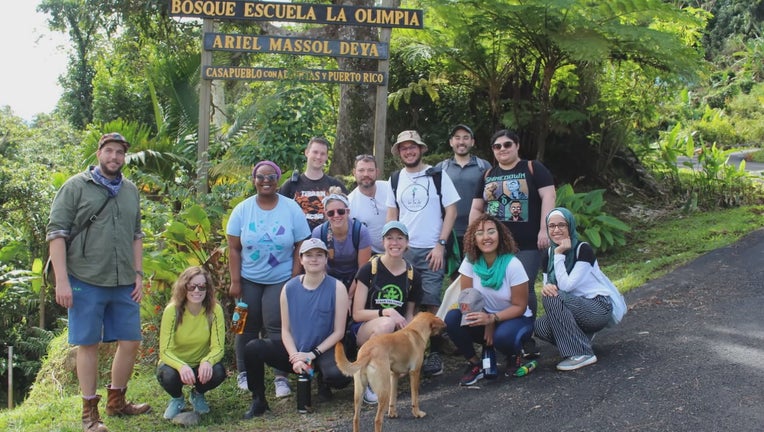 (FOX 9) - For the last month, a series of earthquakes has rocked Puerto Rico. And group of grad students from the University of Minnesota, who were there to study how communities respond to natural disasters, experienced one first hand.

"I had seen one in a window in San Diego," said Shannon Evans Engstrom. "I saw something swing but I never experienced that."

For the last month, a series of earthquakes has rocked Puerto Rico. And group of grad students from the University of Minnesota, who were there to study how communities respond to natural disasters, experienced one first hand.

Since December 28, the swarm of earthquakes have left one person dead, damaged hundreds of homes, and brief cut power to the entire island. However, the quakes also provided an invaluable lesson to a group of students from the university on how a country can bounce back from an act of God.

"It's very strange to feel the earth moving underneath you and not know when it's coming," Evans Engstrom added.

Graduate students from the Humphrey School of Public Affairs and the School of Architecture were in Puerto Rico earlier this month when an earthquake measuring 6.4 on the Richter scale shook their surroundings in the middle of the night.

While they were safe, their two-week class turned into a real-life exercise in watching Puerto Rico's energy infrastructure respond after a disaster.

"We sit in the university ivory tower talking about issues," said Prof. Gabriel Chan. "We talk about how energy matters in people's lives. We talk about how resiliency can be built through infrastructure systems. That's really different than living it." 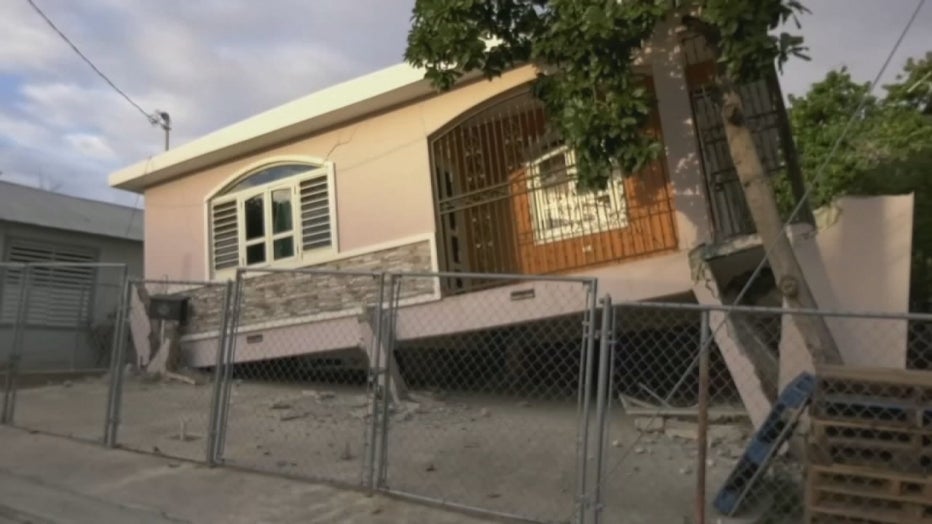 Recent U of M grad Ivan Lopez has an app that tracks the earthquakes in Puerto Rico because the rest of his immediate family is there.

Even though their home was not damaged, Lopez says some family members are sleeping in tents outside because they worry when the next big one will hit.

"It's a lot of stress," he said. "A lot of psychological trauma. Going through Hurricane Maria and then a series of earthquakes that do not stop. They just keep on coming."

Lopez started a GoFundMe campaign to raise money for earthquake victims in his home town of San German to buy tents and blankets, and replace their belongings that have been destroyed by natural disasters.

"I know these people," said Lopez. "I know they are going to actually go and support the most in need."

In addition to the crowdfunding campaign, Lopez says he is also in the process of planning another fundraiser for the victims of the earthquakes in Puerto Rico. If you would like to help, you can click here for more information.