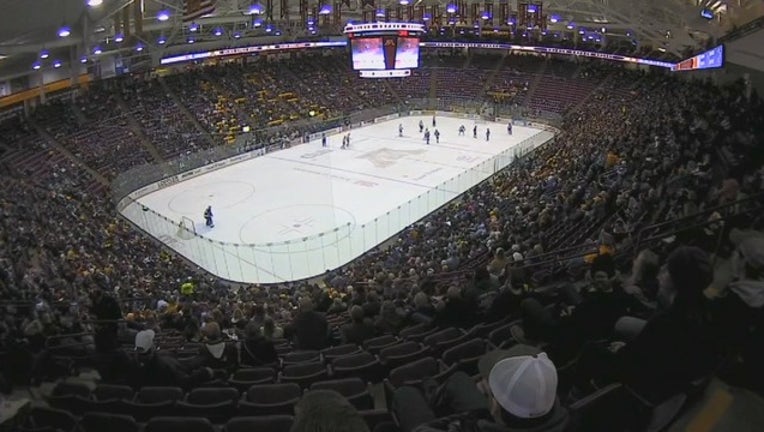 MINNEAPOLIS (FOX 9) - The University of Minnesota Board of Regents voted unanimously Friday to approve the sale of beer and wine at multiple sports venues during Gophers home games.

Starting with the upcoming seasons, fans in all seating areas will be able to purchase beer and wine at 3M Arena at Mariucci for hockey games and Williams Arena for basketball games. Previously, only those in the premium areas were able to buy beer and wine.

Those with Maturi Pavilion clubroom access for volleyball and wrestling will also be able to purchase beer and wine.

Officials said the operations will be similar to those found at TCF Bank Stadium. The sales will also be cut off at the completion of halftime during basketball games and the second intermission during hockey games.

Staff will continue to evaluate the situation as it plays out and adjust times if need be.