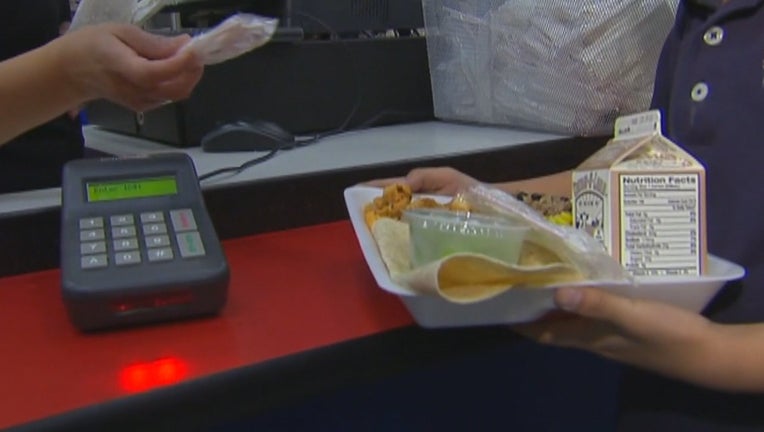 ST. PAUL, Minn. (FOX 9) - As school lunch shaming in Minnesota makes national headlines, local school districts are doing what they can to make a difference

In the first two days after the lunch shaming incident at Richfield High School, $12,000 in donations came in to help pay student lunch debt, which the district said stood at $20,000.

As school lunch shaming in Minnesota makes national headlines, local school districts are doing what they can to make a difference

Richfield Schools then put a link to their “Sunshine Account” on the Give to the Max Day website and surpassed $10,000 by early afternoon.

“There are hungry students all throughout Minnesota that really need this help,” said Stacy Koppen, the director of nutrition for St. Paul Public Schools.

“We looked at it on an average and it was about $48 for each of those students, so you know it’s not if students are eating every single day of the year and just choosing not to pay for their meals,” said Koppen. “This really signifies that there are some students that are struggling.”

St. Paul’s fundraising campaign is called “Food for Thought” and is also part of Give to the Max Day. Other schools are doing the same thing. Columbia Heights’ campaign is called “Eat up the Debt.” They write they “will never deny food to our students, but cannot sustain the mounting debt associated with this program.” South Washington Public Schools' “Angel Fund” says it feeds more than 5,000 kids each year.

“In the state of Minnesota and in a country with plenty like this, we need to put things in place so children get a healthy meal,” said Governor Tim Walz.

Gov. Walz complimented Richfield Schools for how they handled their lunch shaming incident for quickly apologizing to students and parents. He says he supports finding ways to make sure kids are fed so that lunch is never an issue, but also so that parents aren’t harassed by collection agencies - which he’s heard is happening.

“If that’s the case I think we need to look legislatively to have that part of the process, too,” said Walz. “I’m certainly not going to shame a parent with a collection agency with a school lunch debt.”