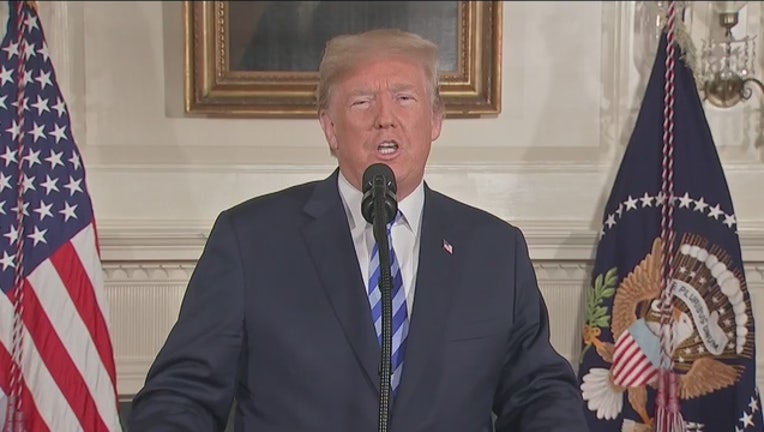 DULUTH, Minn. (KMSP) - President Donald Trump's rally planned for Wednesday, June 20 in Duluth, Minnesota will be moved to AMSOIL Arena to accommodate a larger crowd. The rally was previously planned for the DECC Arena.

This will be Trump's first visit to Minnesota since taking office in January 2017. He held a rally at the Minneapolis-St. Paul International Airport two days before the 2016 election.

In a statement, Republican Party of Minnesota chairwoman Jennifer Carnahan said Trump's visit will bring "momentum and positive energy" to local Republicans ahead of the midterm elections.