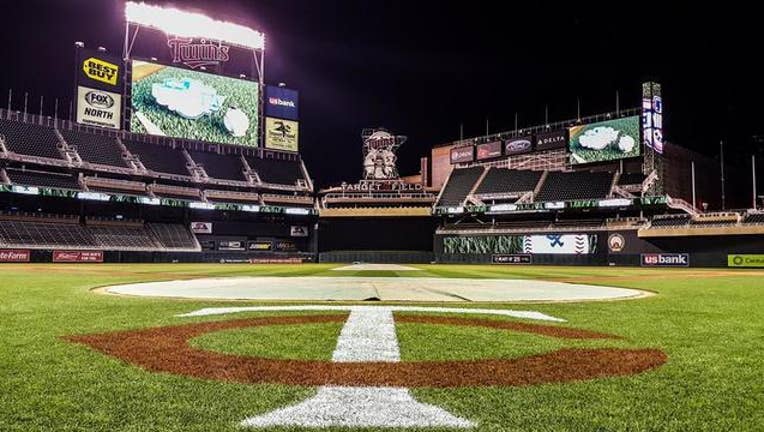 (KMSP) - Just in time for Earth Day, the Minnesota Twins announced Target Field has been named the “Greenest Ballpark in America,” and the team became the first professional sports franchise to attain the LEED Gold recertification for the operation and maintenance of their facility.

LEED is the nation's leading program for the design, construction and operation of high performance green buildings. According to a release, the team also earned the Leadership in Energy & Environmental Design Silver certification for both new construction and existing buildings.

Target Field and the Minnesota Twins earned LEED Silver for New Construction in 2010 and LEED Silver for Existing Buildings: Operation & Maintenance in 2011. Arc is the first-of-its-kind to track progress through a performance score enabling projects to make more informed decisions when it comes to sustainability.

The Twins earned the title through operations such as alternative transportation use, energy/water efficiency, waste diversion and recycling, air quality and human experience.

Through aggressive recycling and waste-to-energy programs, the Twins have kept more than 8,256 tons of waste out of local landfills since 2011. Additionally, 3,213 tons of waste have been recycled from Target Field and 2,755 tons of trash have been sent to the Hennepin Energy Recovery Center. The ballpark has also composted 2,288 tons of organic materials.