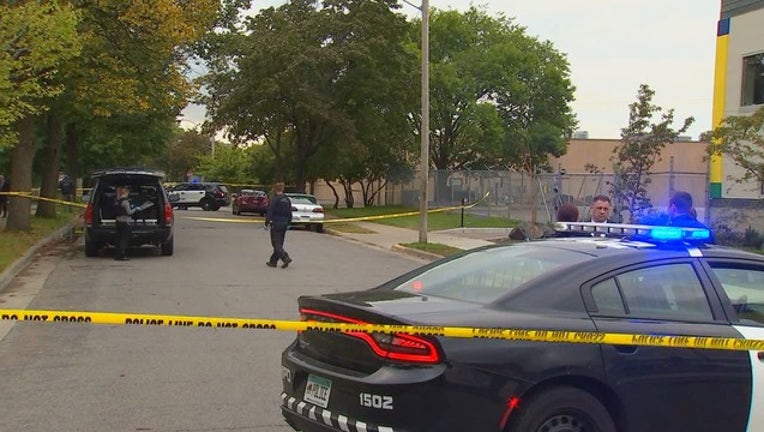 MINNEAPOLIS (KMSP) - UPDATE: At approximately 3:30 a.m. Tuesday, Minneapolis police arrested a man connected to Monday's homicide. He was booked into the Hennepin County Jail and is being held on probable cause murder.

Minneapolis police are investigating a homicide after officers found a man dead in a car Tuesday.

Around 4:15 p.m., officers responded to shots fired at 21st Street East and Bloomington Avenue where they found the victim with multiple gunshot wounds inside a car.

According to police, the suspect walked up to car and fired shots into vehicle and then got into another car.

The victim was transported to HCMC where he later died.

Thursday, the victim was identified as Salad Abdi Sahal, 32, of Columbia Heights by the Hennepin County Medical Examiner. He died of multiple gunshot wounds.