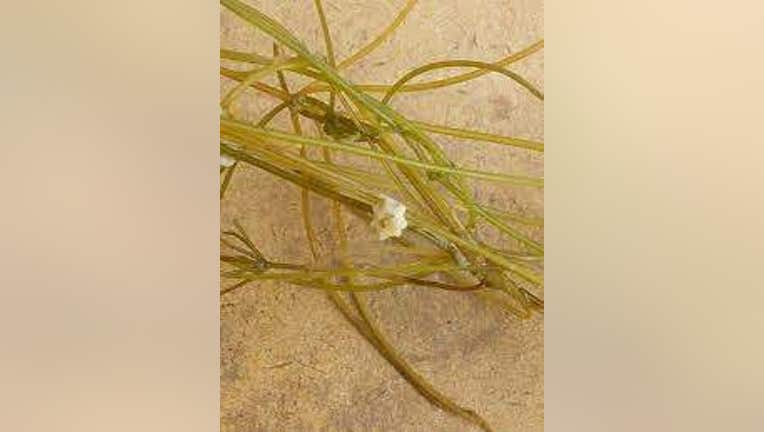 The specialists confirmed the presence of starry stonewort at Lake Carnelian near Kimball after a trained volunteer found it earlier this month during a starry stonewort spotting event put on by the University of Minnesota Extension. In the last three years of the event, a new case has been confirmed at a Minnesota lake.

There are now 16 confirmed Minnesota lakes with starry stonewort. The first case was confirmed in 2015.

The DNR will work with Stearns County and the Stearns County Coalition of Lake Associations to discuss management options. There will be increased boat inspections and more follow-up surveys conducted on other parts of the lake.

Starry stonewort is a type of algae that can form dense mats which can compete with native plants. According to the DNR, it likely spreads when fragments have not been cleaned off boats or other watercraft.