Ashley Davis and her 2-year-old son Hagen spoke with FOX Television Stations about how Southwest Airlines went through great lengths to return a lost toy.

DALLAS - Southwest Airlines employees went "to infinity and beyond" to return a Buzz Lightyear toy to a California family that was accidentally left behind on a plane.

The airline posted on Facebook that Ashley Davis’ family landed at Dallas Love Field Airport in Texas in late January and picked up their rental car before noticing that they left Buzz back on the plane. The toy belongs to their 2-year-old son, Hagen.

By the time the family realized Hagen’s faithful companion was missing, the plane was already in the air en route to Little Rock, Arkansas. There, a ramp agent named Jason at Clinton National Airport spotted the toy with the name "Hagen" written on the bottom of the space boot.

With the help of another employee named Beth, the company tracked down the family through its passenger list.

The company not only shipped the "Toy Story" character back to the family but placed Buzz in a hand-decorated box with a letter and pictures describing his "journey." 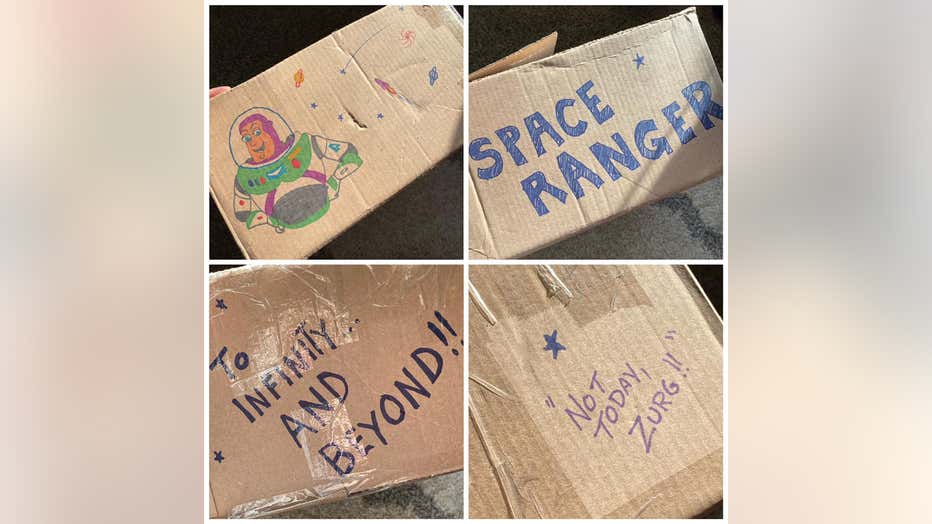 "I am very excited to return to you upon completing my mission," the letter read. "I was able to explore the airport and spaceport in Little Rock, Arkansas." 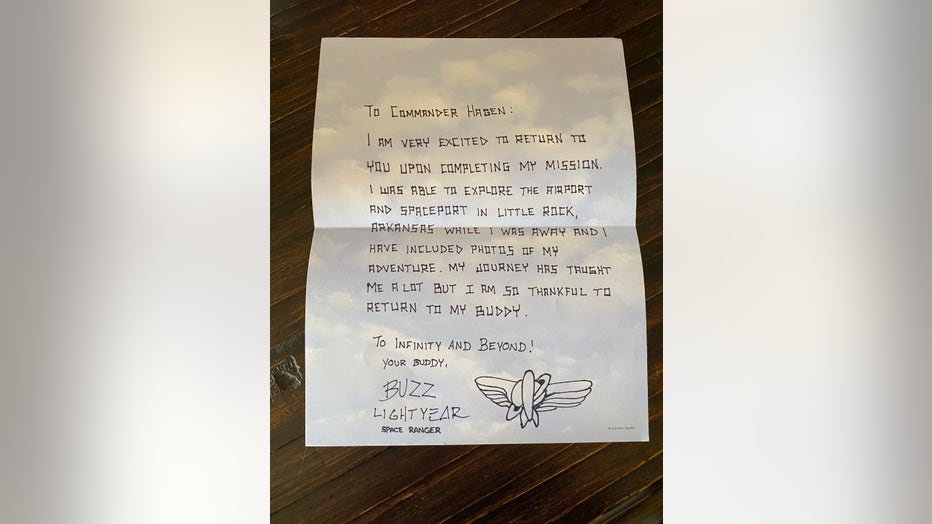 Davis said her family traveled to Dallas for a quick trip after her husband’s uncle suddenly died.

"It was a long flight with a two year old, and myself 7 months pregnant," she posted on Facebook. "When we landed at Lovefield I thought that I had collected all our things. When we got to the rental car and were getting situated I quickly realized we didn’t have Buzz." 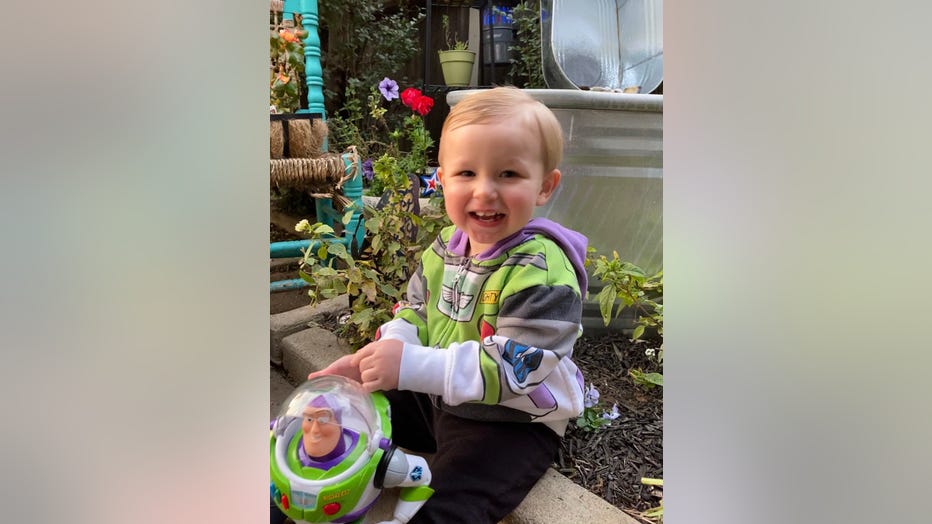 RELATED: Community rallies behind 7-year-old in need of heart transplant

"My son was devastated, he loved his Buzz so much and even had his name written on the bottom of his boot just like the Buzz from the movie has Andy on his.," she continued.

Davis said she was about to give up because the cost to submit a claim to the airline was more than the cost of the toy. More than a week later, she received an email from Jason letting her know he found Buzz.

"The thought and care he put into getting Hagen his Buzz back when Hagen left him on the plane in Dallas was beyond thoughtful and sweet," Davis wrote. "It will be a memory he has to cherish forever."

Davis said she's pregnant with her daughter and plans to buy more characters from "Toy Story," like Jesse and Bo Peep.