MINNEAPOLIS (KMSP) - A south Minneapolis community held a candlelight vigil, drawing attention to immigration and the U.S.-Mexico border after the federal government admitted it had lost track of 1,500 migrant children.

Among their concerns are migrant children and the loss of Claudia Gonzalez, the 20-year-old who traveled to the U.S. from Guatemala last week when she was shot and killed by a Border Patrol agent in Texas.

“She could have been our daughter,” said Norma Garcia, a staff member at El Colegio High School in Minneapolis. “We don’t leave our country because we want to, so I think to shoot someone in the head, who is not armed, is the lowest of the low.”

In remembrance of all the lives lost, many at the vigil came leaving flowers and prayers.

As controversy grows over the Trump administration’s zero tolerance stance on families who cross the border illegally, opposition is beginning to escalate. But for the evening, the group left politics at the door.

“As an immigrant myself, I think it’s important for us immigrants to be in solidarity,” said Rosa Tock, who is originally from Guatemala.

“We were inspired by a poem, that said that you can cut a flower, but you can’t stop the spring,” said Navarro. “In a similar situation the death of Claudia highlights the momentum building up in the immigration movement.”

This weekend there will be nationwide protests calling on the Trump administration to keep families together as they seek legal immigration status in the U.S. 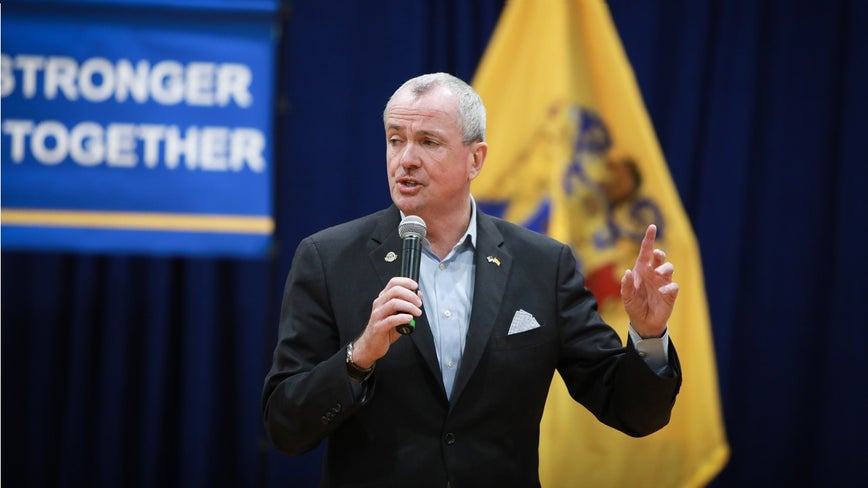