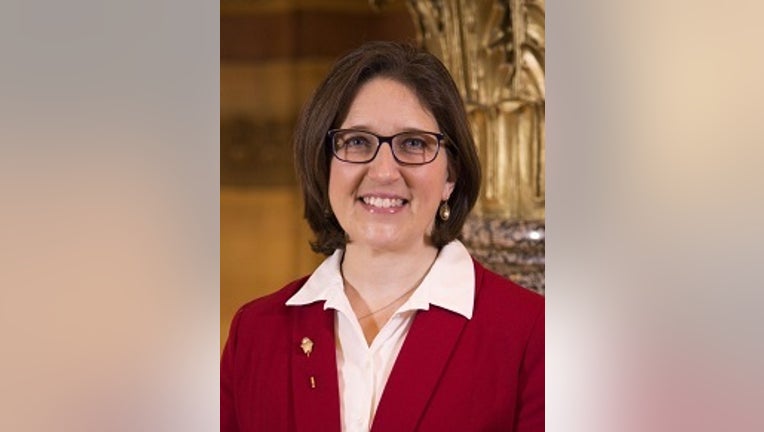 Deputy Commissioner Heather Mueller will take over April 1. Mueller acted as the department's face to the public during the pandemic and its impact on schools.

Ricker has been mostly absent from the public eye for months, even as her agency was tasked with explaining decisions to students, teachers and parents about distance learning and the return to school. The Walz administration said Ricker "wishes to leave state service to spend more time in the classroom with Minnesota students," in a release.

Administration officials have explained that Mueller was playing the lead role on the department's COVID-19 response. But other state agencies, such as health or economic development, have generally been represented in public by their respective commissioners during the pandemic.

Mueller started her education career in the Mankato Area Public Schools, where she taught high school social studies starting in 1997. She has been an educator for 24 years, including 11 in the classroom. She also held a number of roles in the Minnesota Department of Education, working her way up to deputy commissioner.