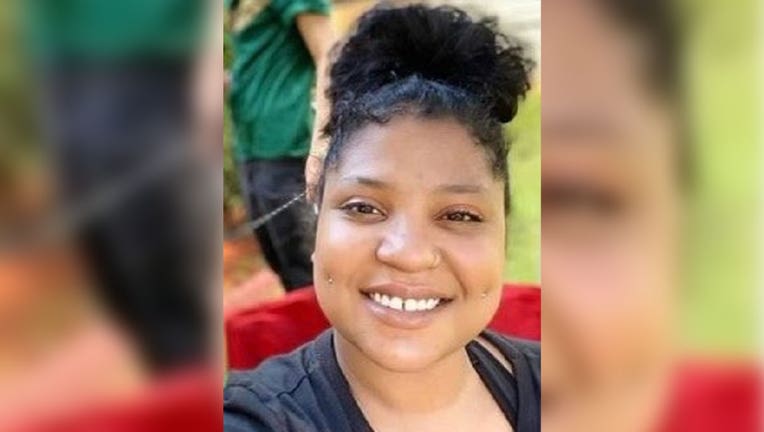 Lynnaya Williamson has been missing since June 11. (FOX 9)

The Bureau of Criminal Apprehension issued a missing person alert for 25-year-old Lynnaya Williamson who also goes by "Naya." Authorities say she was last seen in the early morning on June 11 in Granite Falls. Williamson stands 5’6", weighs 140 lbs, and was last seen wearing a red jacket, black shirt, shorts and carrying a tan backpack.  She also has a piercing on each cheek.

A family representative says she is considered vulnerable to human trafficking and dangerous situations.

Williamson reportedly has ties to the Twin Cities Metro area and the Twin Ports.