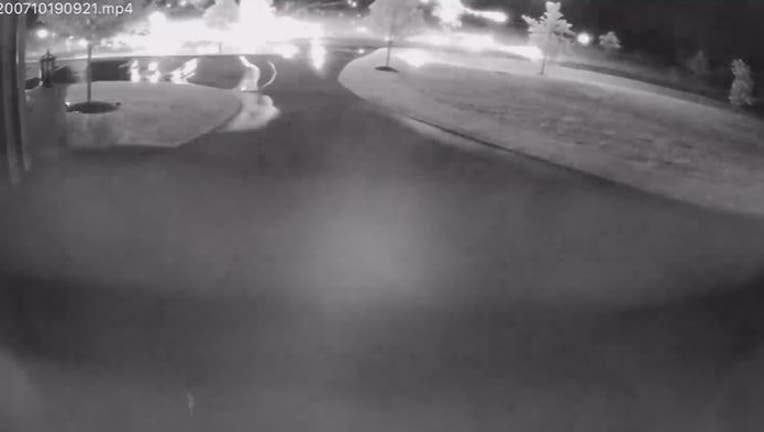 Medina Police Department is looking for a group of individuals who put a mortar inside a mailbox last week and caused hundreds of dollars in damage. (FOX 9)

MEDINA, Minn. (FOX 9) - Police in Medina, Minnesota are asking for the public’s help in located a group of juveniles or young adults seen on video blowing up a mailbox last week.

The Medina Police Department says on July 9, a group of individuals placed a large mortar inside a mailbox in the area of Tuckborough Trail and Tuckborough Court. The mortar reportedly caused hundreds of dollars of damage.

The suspects are also believed to have thrown some more mortars in the woods near Trappers Trail a few blocks away, according to police.

Anyone with information regarding the incident is asked to contact the Medina Police Department at 763-473-9209.