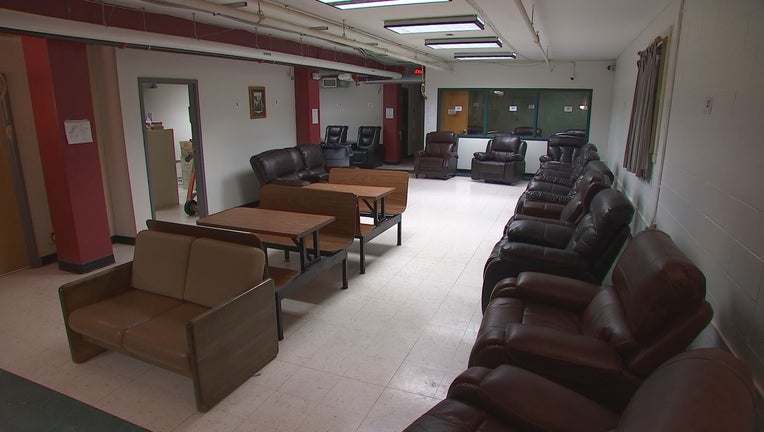 MINNEAPOLIS (FOX 9) - It is another unbearably cold night on the street in Minneapolis. And, for much of the evening, outreach workers and law enforcement officers were hard at work making sure people with no place to go had a warm spot for the night.

The best way to find out what’s happening on the streets is to get out there yourself. That’s exactly what Hennepin County Sheriff Dave Hutchinson was doing Thursday evening.

It is another unbearably cold night on the street in Minneapolis.

"Our goal, everybody’s goal is to make sure we don’t have any fatalities," said Sheriff Hutchinson.

For people without a home, the sheriff came bearing gifts, sharing the donated winter essentials with those who need it most.

"People think the sheriff’s office or police are just for law enforcement, but it’s public safety. We’re supposed to keep people safe and this is just part of it," he said.

"It's great because I know you guys are going to help out somehow, someway... somethings better than nothing," said Brian Bradley.

Others are preparing to head back out as well.

"I’m tired; I’ll sleep when everyone has a place to live," said Autumn Dillie, who works in street outreach for the American Indian Community Development Corporation.

She and her team connected with 17 people out on the streets Wednesday night, unsheltered in the cold, letting them know about shelters and drop-in centers like theirs.

Because, like the sheriff, Dillie knows how deadly this cold can be.

The drop-in center at the AICDC is open until 7 a.m. on 1600 East 19th Street in Minneapolis. Extra mats are also available at the Salvation Army Harbor Light Center in Minneapolis. They were also open during the day as a warming center.