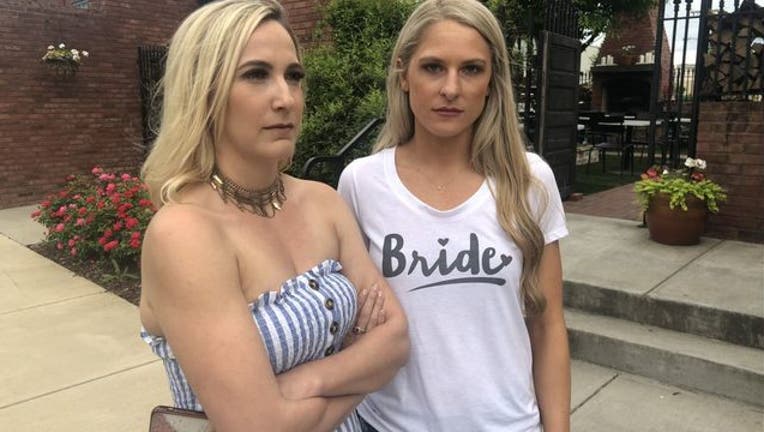 (FOX NEWS) - As football fans flocked to Nashville for the annual NFL draft, not everyone in Music City U.S.A was pleased about the massive turnout.

Nashville has become among the most popular destinations for bachelorette parties with excited brides in white sashes spotted downtown on pedal taverns with their faithful bridesmaids.

But for a select few who planned their trips during the NFL draft on Thursday, the experience was different than most.

“The @NFL caused all the bars to shut down in Nashville so all the plans that I made months ago for my best friends bachelorette party are now canceled due to the draft this weekend,” one disgruntled maid of honor wrote on Twitter.

“Thank you @NFL for ruining the bachelorette party I’ve been planning for months,” she continued.

A Fox 17 reporter shared a photo of one bride that looked less than pleased about the inconvenience.

Another bride couldn’t help but laugh at her own misfortune.

“Only we would accidentally plan my bachelorette party on the same weekend/location as the NFL draft.”