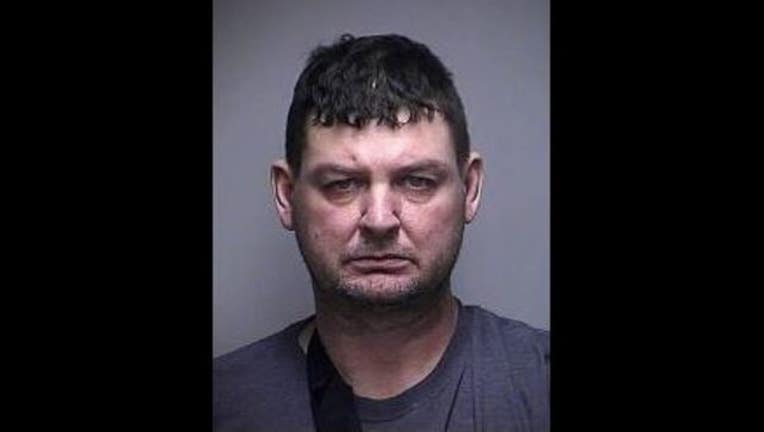 CHISAGO COUNTY, Minn. (KMSP) - A grand jury has indicted a Chisago City man for third degree murder for his involvement in a snowmobile crash that killed an eight-year-old boy on Chisago Lake last month.

At the time of the Jan. 26 crash, Coleman was already facing charges in Anoka County for a November 2017 hit-and-run in Fridley. He was allegedly driving drunk during that crash as well.