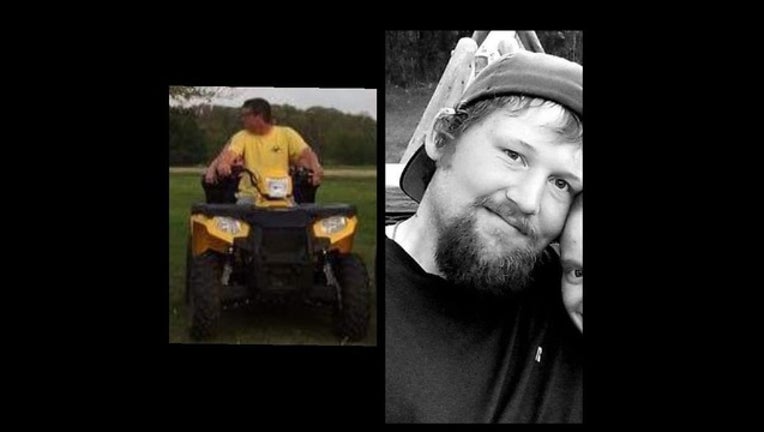 Joseph Tireman, 30, of Wheeler was was seen on June 5 around 7 p.m. His family reported him missing on Wednesday because it was not normal for him to disappear for such a long period of time.

Sheriff's deputies with helicopter assistance located Tireman off 610th Street in Otter Creek Township. He and his ATV were not able to be seen from the road.

No foul play is suspected in Tireman's death. Authorities say it appears he was attempting to follow a curve in the gravel road on his ATV when he went off the road, causing the ATV to overturn into a tree.

The Wisconsin Department of Natural Resources is investigating the crash.